On the title track of Vundabar’s newest album, “Devil for the Fire” (out April 15), the sounds of frontman Brandon Hagen’s shrieks from within the trudge sound frantic, like someone calling for help from inside a cave. “I can’t see the Devil for the fire/ Sitting in the back all quiet and polite,” he sings, voice strained over the Boston trio’s most menacingly slow-burned composition to date. The album’s title, a play on the old adage “I can’t see the forest for the trees,” lays the surrealist groundwork for the nine-track LP; “There’s no longer a reference for what’s happening, like you’re lost in the sauce,” Hagen tells me of the album’s concept. “That’s what I wanted to call the record: Lost in the sauce,” he says as he lets out a cackle from within his car at a rest stop in Connecticut.

Since Vundabar broke onto the scene in 2013 with their debut “Antics,” Hagen, as well as longtime friend and drummer Drew McDonald and bassist Zack Abramo, have crafted an undulating series of albums that push the limits of both noise and pop. Where the scrappy “Antics” and the carefully molded “Smell Smoke” (2017) mark the outer parameters, “Devil for the Fire” melds precision with instinct in their most compelling work yet, capitalizing on the energy of a quick recording session with great attention to melody.

“I’d write a bunch of songs and say, ‘That’s not a Vundabar song,’” Hagen notes of the writing process. “And then there were some songs where I thought, ‘Maybe this could be.’ We’ve all developed musically to where we don’t have to just play fast punk songs.” 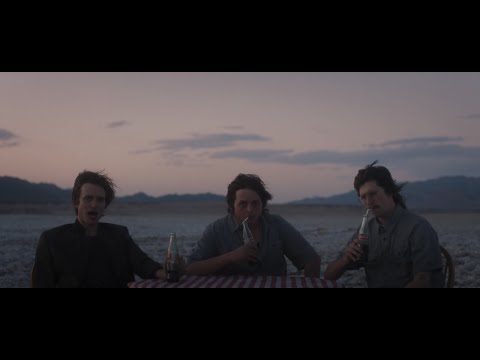 Album opener “Aphasia” beckons this idea with an unhurried, yet emotive hook. “And now we’re driving in a stranger’s car/ But all the landscape blurred and blended,” Hagen drawls, harkening back to the surrealist imagery, his voice equal parts “Turn On the Bright Lights”-era Interpol and a young Peter Hook. He tells me about his interest in neuroplasticity, a hobby picked up from textbooks he found while living with a few psychology students, and about his interests in film noir. Both subjects are explored in allegories told within lyrics, a handful of which reference cars on endless roads, an abstract take on neural pathways and vanishing reference points. “I ran around these ancient highways,” he sings on the indie bop “Lore,” a song that feels intentionally crafted for Allston basements.

But “Aphasia” has a much more personal meaning to Hagen. “I like the concept because I find it to be quite hopeful,” he continues, “but then my dad had a stroke, and everything that was conceptual in the record became very literal.” The song title borrows its name from Hagen’s father’s diagnosis, a condition that affects the brain’s communication center, often forcing patients to relearn and retrain their ability to speak and write language.

Though painful to experience, Hagen found solace in his father’s recovery: “There’s something about seeing someone have to start over and doing it gracefully that is very reassuring,” he says. 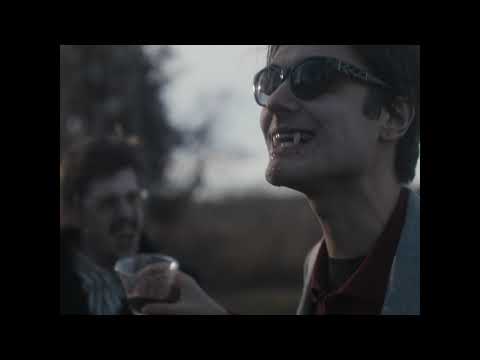 His father’s stroke couldn’t have come at a more challenging time as COVID-19 surged through the United States in early summer 2020. Hagen described a cyclical day of recording “Devil for the Fire” as: “Get a COVID test; wait in line at the hospital; get a COVID test; go to the studio; record; get a COVID test; go back to the hospital.” Such a maddening routine is something many of us can identify with, but Hagen’s tensity is a tangible asset on the record. Songs like the aforementioned title track and the urgent “The Gloam” feel strained in a cathartic sort of way, like Hagen is reaching from the edge of his vocal chords to forever release the words from his vocabulary. 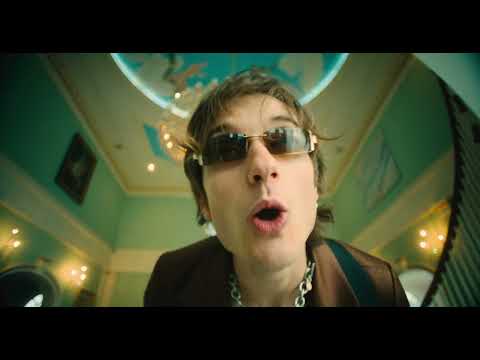 “A lot of it was just about the energy, the energy of the take, the excitement behind the song,” Hagen describes of recording “Devil for the Fire,” an album that took just eight days to track. “When we finished recording, we said, ‘That’s what it felt like recording “Gawk”’ — just, fast.”

But what separates their most popular release from their new one is the total immersion of its concept. Hagen’s surrealist imagery and clever metaphors are an ideal pairing for music that oscillates between breezy and caustic. There’s an instinctual self-assurance within this album that is served without fanfare or saturated productions that perhaps best represents the crux of what Vundabar is.

“I think that when it comes to finishing projects, you just have to ride the excitement, because if you lose it, it can become a task,” Hagen says. And it’s clear “Devil for the Fire” is a ride of sorts, a dreamy journey down endless roads deep inside the mind.