There have been lots of summer celebrations lately. This weekend is no exception with live music, movie series and new exhibitions popping up all over town. You can catch the first rendition of ‘Summer Movie Nights’ at the USS Constitution Museum, stop by the Armenian Museum’s biggest exhibition in over 50 years, or relive the glory days of the ‘80s and '90s on Harvard Yard. All of that and more are below.

The deCordova Sculpture Park and Museum begins its summer concert series this evening. Kicking off the season is the Boston Typewriter Orchestra. The orchestra is a satirical performance that manipulates typewriters, creating rhythmic beats. The event will take place in Dewey Family Hall. The concert series will continue for six weeks, with both indoor and outdoor shows, concluding with a concert from fiddler Jenna Moynihan on Aug. 8. 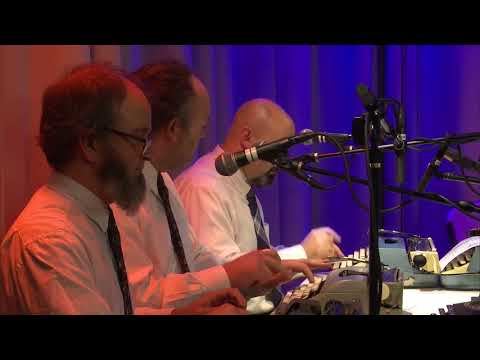 The first rendition of Summer Movie Nights at the USS Constitution Museum will be a showing of “Pirates of the Caribbean: The Curse of the Black Pearl.” The film will begin at 8:30 p.m., but before that, families will have the opportunity to participate in activities organized by the museum. There will also be a conversation led by historian Carl Herzog about the differences between pirates' lives in film and real life. Guests are welcome to bring their own chairs, snacks and blankets to this family-friendly night. Additional movie nights have been scheduled for July 15 and Aug. 20. 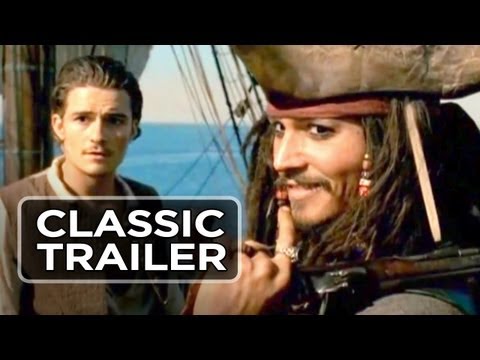 Magic Room in Norwood will host a two-night concert for Ukrainian relief this weekend. Surf-inspired band Tsunami of Sound, Boston rock band The Dogmatics and punk band BAABES will perform, along with many others. This special two-day event aims to support local musicians while raising funds for an important cause — it's definitely worth checking out. 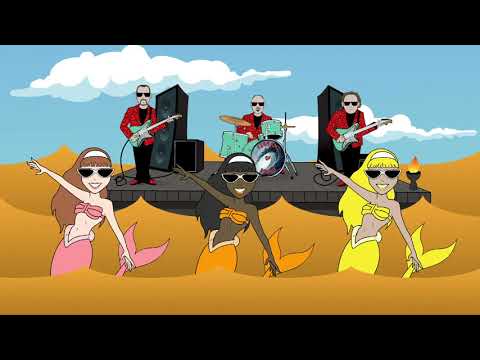 Calling all former Pit Rats! This Saturday in Harvard Square, you can celebrate the history of the “Pit” of the 1980s and '90s and those who called it home. Visitors are encouraged to dress up in garb from the era, bring old pictures and share memories. There will be music from Boston-based punk band Nothing But Enemies, a beer garden and a tribute to the Rocky Horror Picture Show.

'On the Edge' at the Armenian Museum

"On the Edge," a new exhibition at the Armenian Museum, opened last week. It’s the museum's largest event in 50 years, featuring over 75 artists including Jean-Michel Basquiat, Frank Gehry, Helmut Newton and Andy Warhol. The art comes from the collection of Joan Agajanian and Jack Quinn, who were at the center of contemporary art in Los Angeles between the 1970s and 1990s. The companion exhibition, “Discovering Takouhi: Portraits of Joan Agajanian Quinn,” is also on view and features work from Armenian artists like Aram Saroyan and Jean Kazandjian.