Massachusetts is a special place to celebrate the Fourth of July. Of course, there is the important role that the state played in the story of the country’s independence, but it was also the first state to recognize the day as a holiday—nearly 90 years before the country recognized it federally. This Friday, the city of Boston kicks off its 40th Boston Harborfest. The Roxbury International Film Festival continues through July 2 with films that highlight another important part of American history, the Civil Rights Movement. All of that, and more, below.

Catch New England's biggest film festival highlighting work from both national and international filmmakers of color. This year, you can enjoy the festival from the comfort of your home or in person. The film festival has created a special feature, allowing viewers to rent a wide array of films to watch on their own time. Highlights include screenings of “Remember Me: A Mahalia Jackson Story,” a biopic of the gospel artist and her relationship with Dr. Martin Luther King Jr., “Hostile” and “Bonnie Blue: James Cotton’s Life in Blues.” 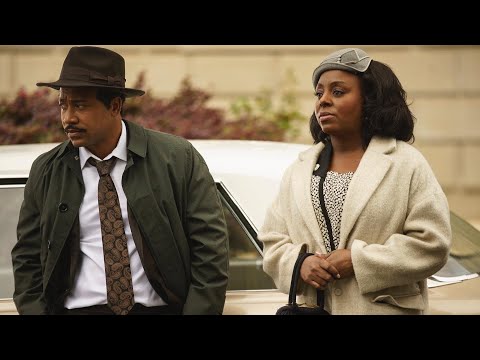 This weekend marks the 40th anniversary of Boston Harborfest and Boston’s 246th Independence Day Celebration. The festival will feature live music from Downtown Boston Brass, DJ Bruno, Boston Pops, and more. There will also be fireworks and sailing of the USS Constitution in Boston Harbor. To mark the end of the weekend celebrations, members of the community will participate in readings from the Declaration of Independence and works by Frederick Douglass. This is one of the country’s largest Fourth of July Celebrations, and this year’s iteration will be one to see. If you’re planning to attend the Pops’ Fourth of July concert, read this guide before you go. 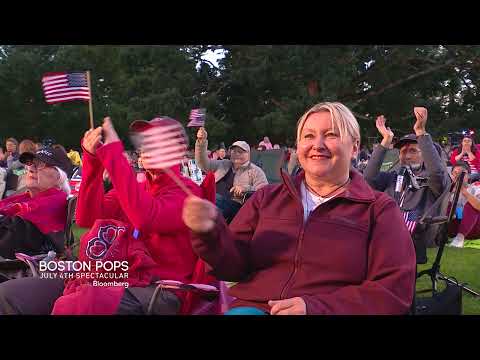 The first of July is this Friday, which marks a night of open galleries and showrooms in the SoWa Art + Design District. You can meet artists, view gallery exhibitions and spend time strolling through independent shops and showrooms. The evening provides a unique opportunity to engage with community artists and creatives. It’s both free and family-friendly.

Ana Roxanne in concert at PEM

Experimental musician Ana Roxanne will be at the Peabody Essex Museum to perform a new composition focusing on animals and the natural world. The artist creates unique works that band together dream pop, meditation and electronic music to create an eclectic sound. The performance, commissioned by Fondation Cartier pour l'art contemporain, weaves recordings by musician and soundscape ecologist Bernie Krause throughout. This is a one-night-only performance. However, the larger exhibition of which this performance is a part of, “The Great Animal Orchestra” (on view at PEM through July 10), is now a part of Fondation Cartier’s permanent collection. 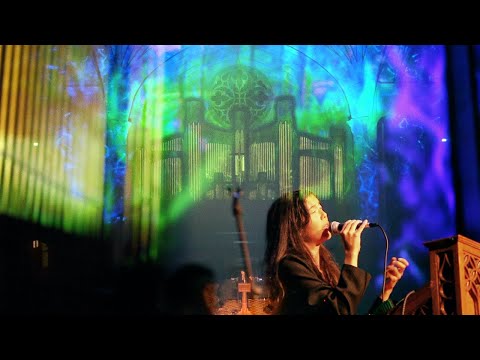 Ingrid Saga at Berklee Summer in the City Concert Series

Tonight, Ingrid Saga will perform as a part of the Berklee Summer in the City concert series. Saga is a Norwegian jazz singer and songwriter. She’s a recent graduate of Berklee College who finds inspiration from a wide range of musicians, including Scandinavian folk music, Joni Mitchell and Ella Fitzgerald. The concert is free and will take place at Club Passim.