I have to say, our winter music guides might be my favorite of all the seasons. The spring and fall bring on a symbolic sense of change and disruption; summer typically yields idyllic soundtracks. All of that is well and fun, but there’s just something, a certain stoicism, about winter music releases that other seasons lack.

Coming off of the hectic holiday stretch, there’s a sense of bleakness that’s begging for some compelling music to fill the void, and usually there are plenty of overlooked releases to fit the bill. I personally get such enjoyment from hunkering down in the cold and having the stress—work, bills, the hard slap of post-holiday reality—washed away by a good record and a drink. As I type this, I’m sitting next to a glass of cheap red wine and listening to Todd Rundgren’s “Healing, Pt. 1” and feeling like I could drift off into space on a cloud.

The albums I’ve sourced for the 2023 winter guide fill me with similar pleasure. Not in the Todd Rundgren way, but in the way of stoicism; each release feels like it’s worked so hard to become what it is, like it traveled an arduous journey to be molded into the work it exists as now. Each release is rife with experimentation and bold imagination. We have DIY indie masterminds melding with main-stage, Southern Gothic hip-hop, local bluegrass favorites and sludgy Boston expat favorites, and a fascinating conceptual exploration into Black roots and American history. So if anything I’ve said speaks to you, grab a glass of wine and get lifted, like me.

On London-based Rozi Plain’s warm fifth album “Prize,” she asks a handful of simple, yet loaded questions: What do we want? Do you want more? Where are you, then? These questions, subtle and swathed in layers, are an apt metaphor for music so deliciously disarming, dynamic and textured. On the bubbling “Painted The Room,” Plain showcases a sort of shrugging acceptance that’s paved throughout the album; its gurgling synths and hushed delivery offer a compelling counterpoint to a song she describes as “a sort of celebration from scummy situations retreating.” 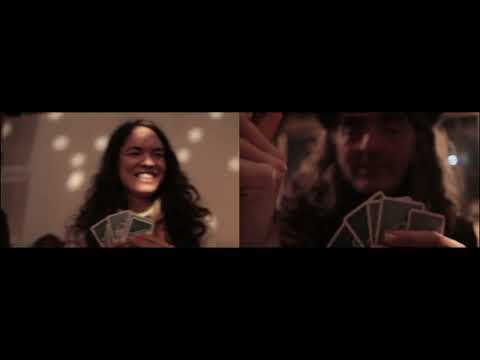 Bobbie Lovesong, alias of songwriter Madelyn Strutz, makes music that feels imported from another era. On her debut album “On The Wind,” the crunchy, lo-fi production, keyboard-drum samba grooves and her airy vocal combine in a sound reminiscent of the easy-listening-adjacent, French influence of mid-1960s counterculture. Lovesong performed, recorded and mixed the album while living communally in Taos, New Mexico, a process that undoubtedly bequeathed an innate sense of desert isolation and the psychedeliac that accompanies that. You’ve only found music like this deep in the retro bargain bins. 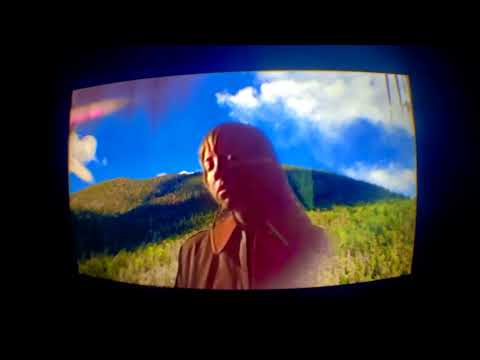 Grammy-winning roots artist Fantastic Negrito (a Massachusetts-native) is never short on a concept. For one, “Grandfather Courage,” his newest album, is an acoustic reimagining of his acclaimed 2022 album “White Jesus Black Problems,” a blues-rock gospel based on the true story of his seventh-generation grandparents, his white indentured servant grandmother and enslaved black grandfather in 18th century Virginia. “Grandfather Courage” brings the raucous energy of its predecessor to a dirgy tempo, reconceiving modern gospel into the painstaking roots from which it arose. 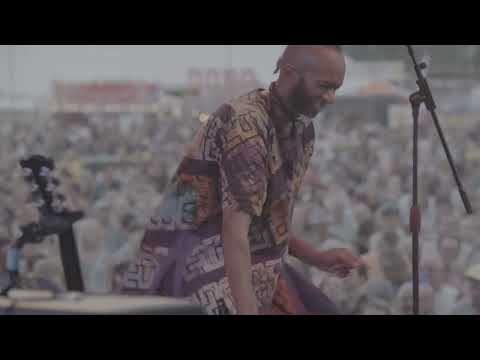 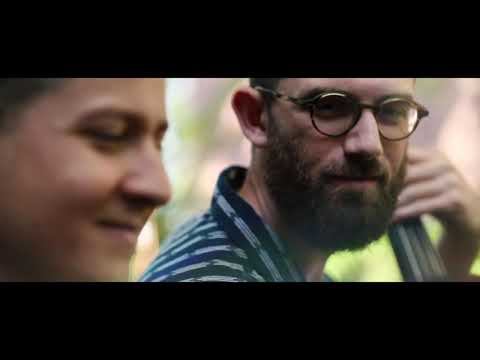 The first of two Boston expats on this list, Beat Awfuls’ Dave Vicini finds solace in the fuzzy comfort of lo-fi. Inspired by pop greats who renounce hi-fi, like The Velvet Underground and Violent Femmes, the now Richmond, VA-based songwriter offers “PAWS,” a crunchy, power-pop gem laden with shining melodies and an obtuse sense of clarity. What I hear above all else is the influence of The Brian Jonestown Massacre: Jangly, abject, seemingly aloof but begging for further analysis. Don’t be fooled—despite its best effort, “PAWS” might secretly be a pop album. 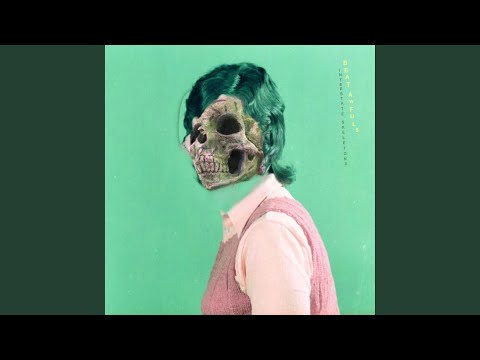 There was a stretch of about 10 years or so where people connected in the Boston underground music scene all knew a common phrase: “Rick from Pile.” I’d hear it all the time, usually in reference to whatever triumph Rick Maguire, the Rick in question, had released with his resolutely intense and boundary-pushing solo project-turned rock-band Pile. “All Fiction,” the group’s discordantly symphonic eight album, is the apex of what Pile has been chasing to achieve since its inception. Equal parts diaphanous soundscape and twitchy post-rock, Pile continues to make rock music that rejects the very idea of it; we’ll always love Pile for that. 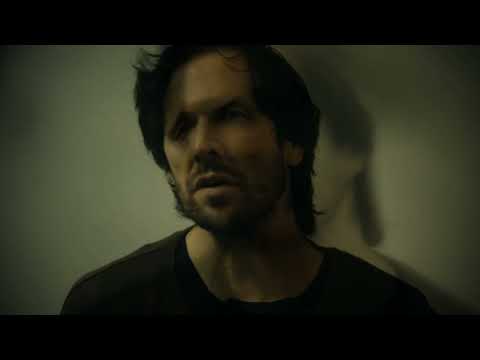 Everything from Atlanta’s Algiers visual aesthetic to their music is meant to inspire resistance. Ever-focused on bringing the ugliness of injustice to the forefront, the group’s fourth album, the jittery “Shook,” delivers a sense of unshakable dystopia, both in its message and its hardline, dissonant hip-hop spirit. Their latest single, “Irreversible Damage,” featuring Rage Against The Machine’s Zack de la Rocha, best captures the intensity of the album: Anxious trap beats, clashing synths and a bluesy lead vocal that feels as impassioned as a protest riot. 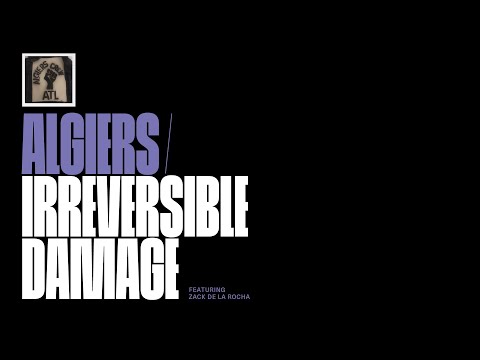