The image of the lifeless body of a boy on a Turkish beach has stunned the world and focused attention on the growing migrant crisis that has seen tens of thousands of refugees flee fighting in the Middle East, North Africa and Asia hoping for a better life in Europe.

The boy, 3-year-old Aylan Kurdi, whose body was discovered on Wednesday after an overloaded refugee boat capsized in rough seas as it tried to make its way from Turkey to Greece, was buried Friday in Kobane, Syria, along with his 5-year-old brother and mother. 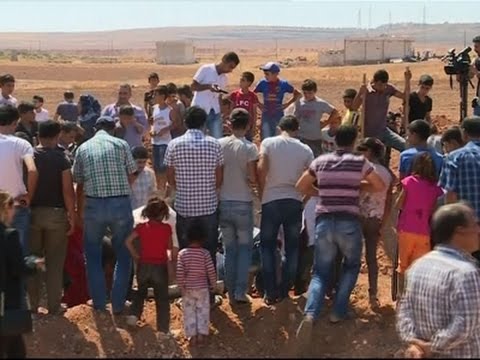 His father, Abdullah Kurdi, told reporters that he tried to save his family, "But there was nothing I could do. Nothing." 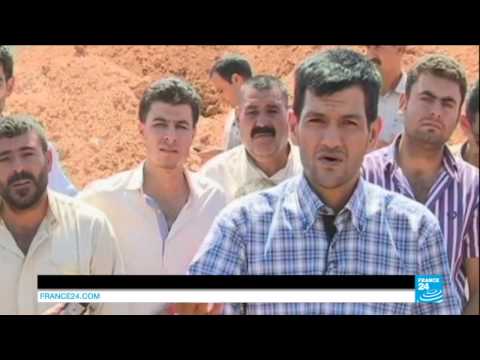 "Then Aylan and then their mother. There you go; that's my story. I hope the world will learn something from it," Kurdi said.

"I hope this people will be helped, that these massacres are stopped. We are human beings, just like Westerners. Why are we trying to get to Europe when our country's more beautiful? That's just how it is," he said.