In Game 1 of the 2016 World Series, Cleveland's Francisco Lindor stole second base and fed America. How? Taco Bell's "Steal A Base, Steal A Taco" promotion.

Even President Obama was excited:

World Series tacos are just the latest free food won by pro athletes for their supporters. In the past, fans have scored free burgers, pizza, and cheaper coffee. And other times, they've come tantalizingly close...

Here's a look at some notable moments in the history of food promotions.

In a November 2012 game against the Magic, the Chicago Bulls had the ball up 99-93 with seconds remaining. Then with 3.8 ticks left, Bulls forward Joakim Noah attempted a three-pointer, just the fifth of his career. He missed. Bulls fans booed. Why did Noah take the shot? And why were fans booing after a Chicago win? They wanted Big Macs. Here's what Noah told ESPN after the game:

"I just got caught up in the moment and I was trying to get the people a Big Mac. They really wanted a Big Mac (judging by how loud the crowd was getting) and I felt like, not only did I take the shot and miss the shot, we didn't even get the Big Mac. Next time, I won't take that 3-pointer." 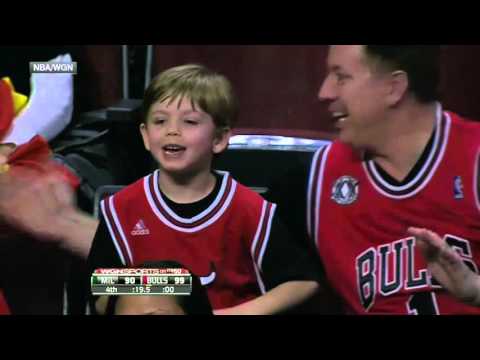 "We want tacos!!" the Staples Center crowd chanted in the closing seconds of a 2009 game between the Lakers and Jazz. The deal was this: if the Lakers held their opponent to under 100 points, Jack in the Box would give fans a coupon for two free tacos. On this night, fans were seconds away from crunchy goodness. But Deron Williams of the Jazz had other plans: 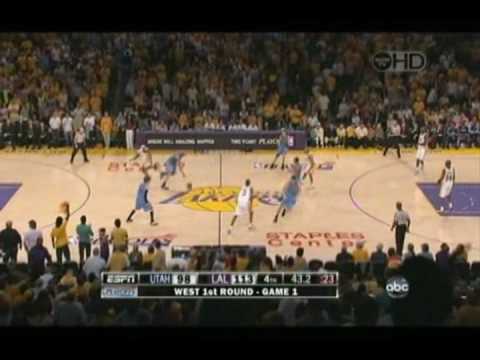