Often, a level of innate athletic ability can be attributed to genetics. Perhaps that is why siblings are so common at the highest level of competition. Often the most competitive and heartwarming stories in sports come when athletes share blood.

And then there are stories of identical twins (or even triplets!). Here is a list of some of the best athlete twins:

Liina, Leila and Lily Luik are the first set of triplets to ever compete in the Olympics. The sisters represented Estonia in the Rio Olympics women's marathon. The self-proclaimed "Trio To Rio" had mixed success in the race as Liina was unable to finish while Lily and Leila placed 97th and 114th, respectively.

The Barber twins may be identical, but they dominated the NFL in different ways. Ronde retired as the founder of the 40/20 club with 47 interceptions and 28 sacks over 16 seasons with the Tampa Bay Buccaneers. (He's still the club's only member.)  Tiki rushed for over 1,000 yards in six different seasons and for double-digit touchdowns twice. Though they never played for the same NFL team, the twins teamed up for a hilariously awkward Visa commercial in 2002. 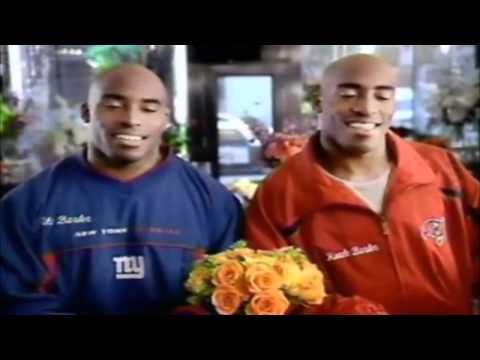 The Bryan twins are the most successful tennis duo to ever play doubles. They are so in sync with each other that some opponents actually suspect twin telepathy. They likely aren't telepathic, but they are mirror twins. That means Bob is left-handed and Mike is right-handed, allowing for better coverage of the court. The twins famously chest bump after winning important points and their interests outside of tennis consistently align. 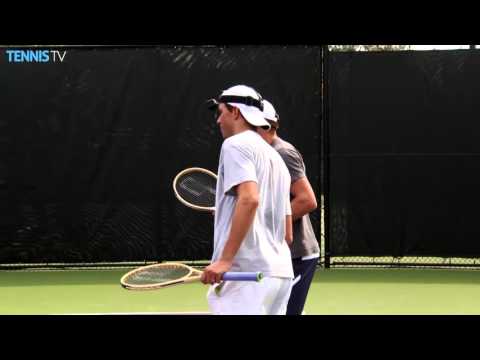 Not only did the Gait twins lead the Syracuse Orange to three consecutive Div. I men's lacrosse championships, they also have their own shot — the "Air Gait." Gary invented the shot when he jumped up from behind the six-foot-high goal and stuffed the ball over the front and into the net. The only player to replicate the move before the NCAA banned it was Paul. 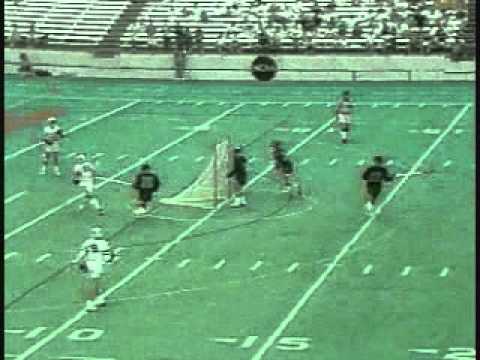 No, the Phoenix Suns do not have a twin. However, their first-ever player is one. Dick Van Arsdale was the first player selected by Phoenix in the 1968 expansion draft. His twin brother Tom Van Arsdale joined the Suns for the '76-77 season. In that same fraternal spirit, the Suns traded to reunite twin brothers Markieff and Marcus Morris on their roster in 2013. The two had been inseparable all their lives. When Markieff was drafted to the Suns and Marcus to the Houston Rockets, the brothers suffered emotionally. It's little surprise that after being reunited, their play significantly improved. 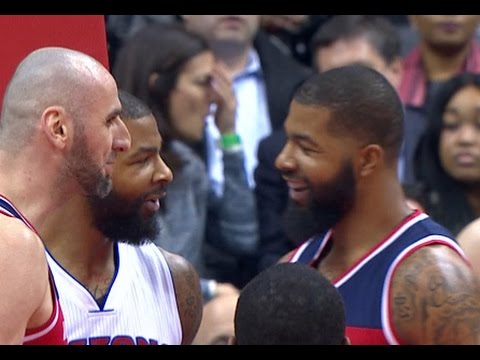 Two of the Vancouver Canucks' greatest players happen to be a set of identical twins. NHL players Henrik and Daniel Sedin were drafted by the Canucks in 2000, and both have played over 1,200 games for the franchise. Henrik is the Canucks' all-time leading scorer, and Daniel received the league's Most Outstanding Player award in the 2010-11 season. They've also featured in comical advertisements for the NHL. 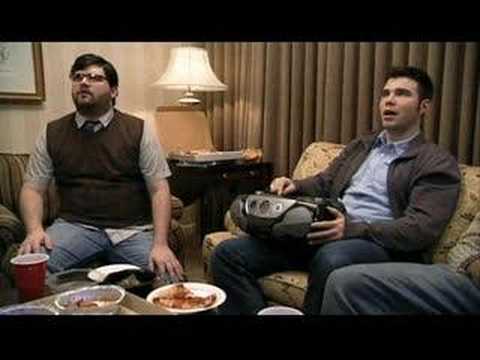 Kelly And Coco Miller began playing basketball together at 3 years old and three decades later, in 2012, they called it quits. The identical sisters pulled off the classic jersey switch in a high school practice and their coach had no clue. While playing together for the Atlanta Dream, they made it to the WNBA Finals. Constantly pushing each other to improve, the sisters each won the WNBA's Most Improved Player Award. 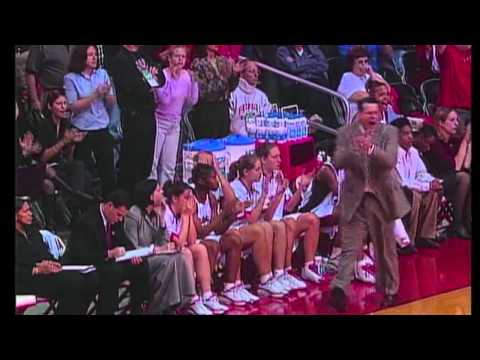