Juanito Pascual is a Minneapolis-native who was trained in Flamenco both on the streets of Spain and at the New England Conservatory.

His third album is called "New Flamenco Trio." It includes Brad Barrett on bass and Tupac Mantilla on percussion. The trio will be playing at The Parlor Room in Northampton Friday, and will be back in the Boston area at Sanders Theatre on March 28.

Tupac Mantilla, Grammy-nominated percussionist and drummer. He tweets at @tupacmantilla.

The Improper Bostonian: World On A String 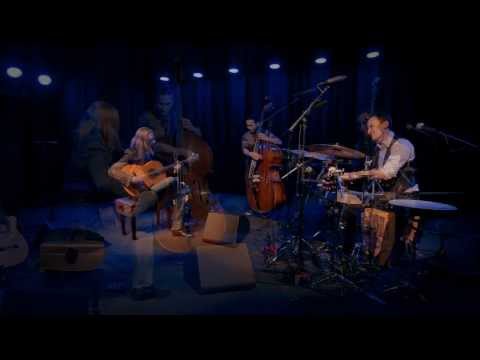