New York City analyzed data from eviction notices to predict which cases were most likely to end in homelessness. Seattle created an algorithm to predict which areas of the city were likely to experience crime at different times. And Boston had success with "StreetBump," an app that allows residents to log street conditions into a central data system as they drive.

Now Boston will be among the first cities to use data from many civic sectors to give the city an overall score.

Harvard Kennedy School: How Can Data and Analytics Be Used To Enhance City Operations? 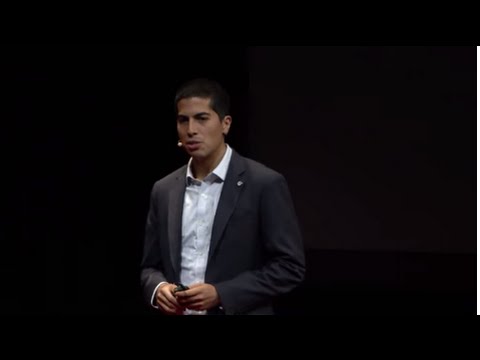