Richard Sipe died last week in California at 85 years old. Sipe, who was a psychotherapist and a former priest, was an indispensable aid to the Boston Globe Spotlight Team that exposed a pattern of sex abuse and secrecy within the Catholic Church in 2002.

Sipe first formally published his research on celibacy and abuse among clergy members in the 1990 book, “A Secret World: Sexuality and the Search for Celibacy.” In the 2015 movie "Spotlight," Sipe's research was specifically referenced. He is voiced in the film by the actor Richard Jenkins. 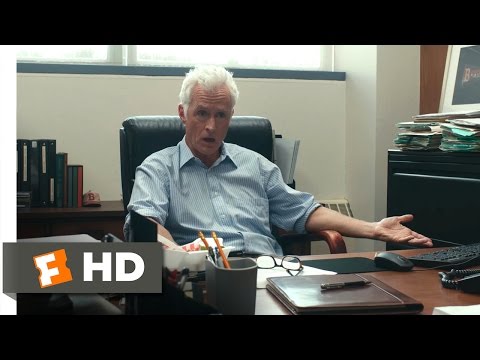 Michael Rezendes, a former reporter for the Boston Globe Spotlight Team whose won work won whose work won 2003 Pulitzer Prize for Public Service. He is currently a Boston Globe correspondent. He tweets @mikerezendes.