This Friday we go on stage, the ultimate stage perhaps, Broadway. January and February are usually considered the "zombie months" on Broadway, says New York Times theater critic Ben Brantley. However, this season is a "surprisingly good one," he tells Here & Now's Robin Young. Even better, tickets are still available for some of Brantley's favorite shows this winter. He shares his four top picks. 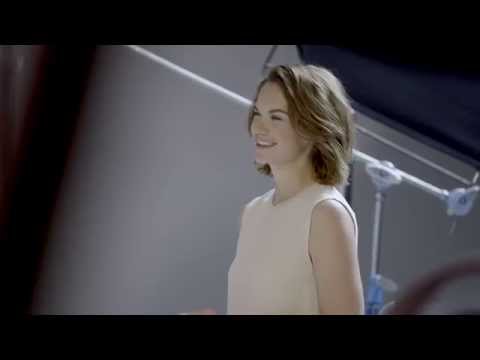 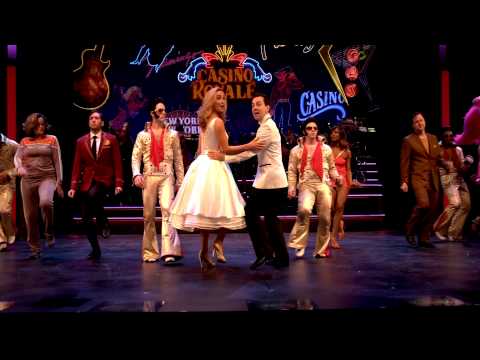