In the midst of California's historic drought, the San Diego Library opened an exhibit that reminds us of the measures communities used to take to get the rain they needed.

In late 1915, San Diego hired a "moisture accelerator" named Charles Hatfield during a drought. He was said to have delivered on his promise to deliver enough rain to fill the empty reservoirs, but there was too much rain, causing a deadly flood.

Rick Crawford of the San Diego Central Library discussed the history of this rainmaker with Here & Now's Robin Young.

8 Facts About Charles Hatfield The 'Rainmaker' 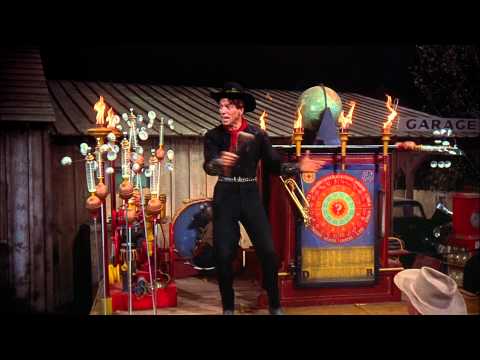