There has been an increasing body of research over the last few years about the connection between mental and physical health. Here & Now has looked at mindfulness and how traits like curiosity and empathy can affect the shapes of our brains. Today we look at another aspect of that connection: spirituality.

Research shows, for example, that children who have positive active relationships to spirituality are 40 percent less likely to use and abuse substances, and have 60 percent less depression than other teenagers. There are also differences in the brain structure.

Lisa Miller, director of Columbia University's Clinical Psychology Program, draws on that research, combining it with her personal observations, in her new book "The Spiritual Child: The New Science on Parenting for Health and Lifelong Thriving."

Spirituality, she tells host Robin Young, refers to the child's relationship to a higher power, whether that be nature, God, the universe - even a tree. The key is that the force has a guiding and active place in the child's daily life. She also cautions that religion without spirituality can have an opposite and negative impact.

Robin met up with Lisa Miller at Temple Beth Elohim in Wellesley, Massachusetts, to discuss what it means to raise a spiritual child. Following their interview, Noah Aronson, the temple's composer-in-residence, performed this untitled composition, inspired by the conversation. At the end, you hear the voice of Rabbi Joel Sisenwine: 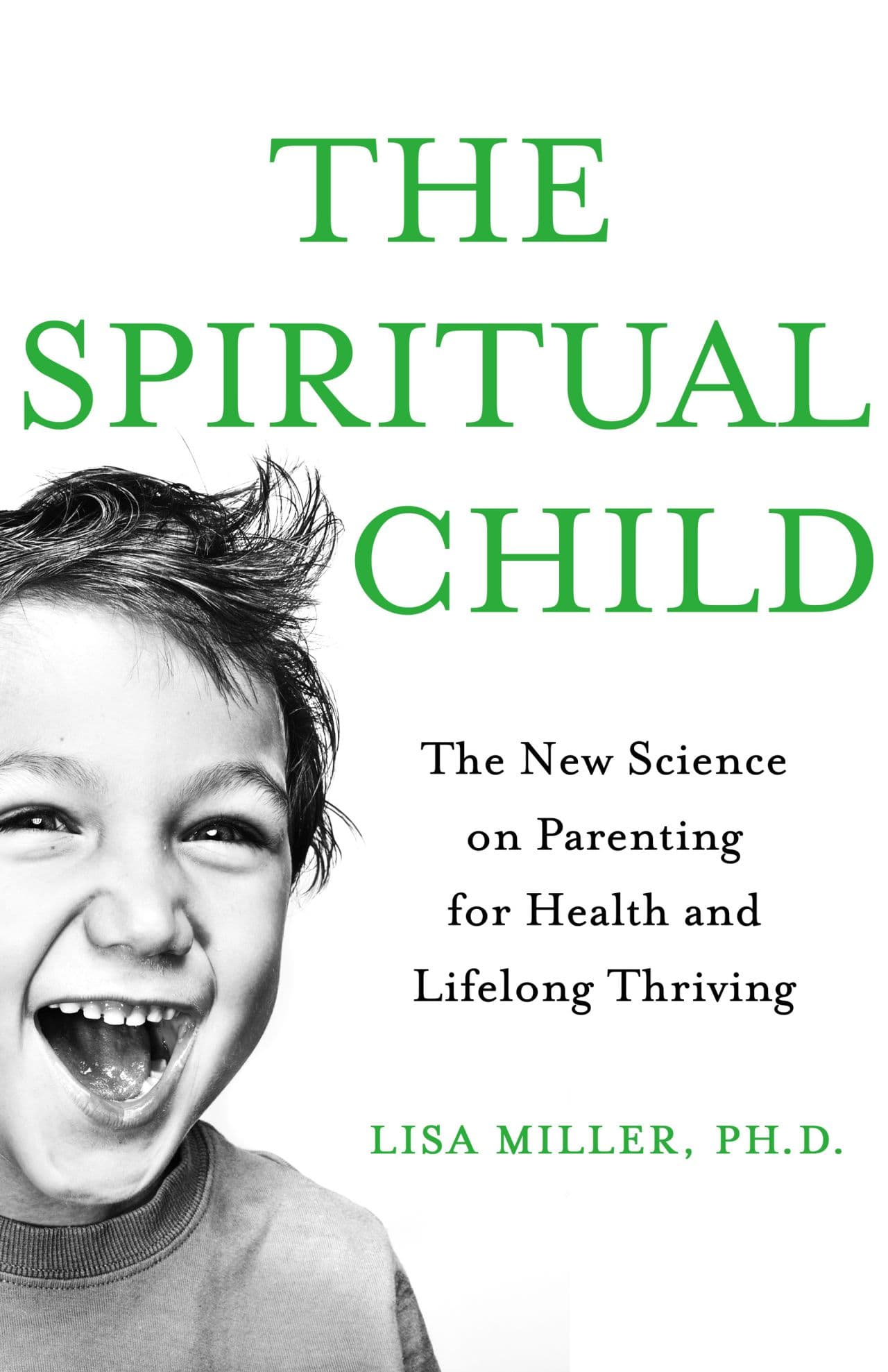