Robert Zemeckis won an Oscar for directing "Forrest Gump." He's also the creative force behind the hugely successful "Back to the Future" films.

Zemeckis joins Here & Now's Peter O'Dowd to talk about the film, and his celebrated career.

Here's a trailer for the film: 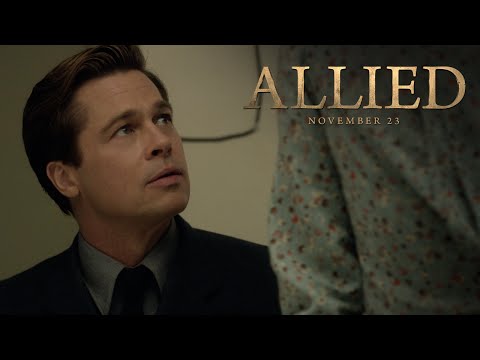