Here & Now's Robin Young catches up with "Mr. Christmas": Ron Cohen, her former choir director at John F. Kennedy High School on Long Island. They listen to a selection of Christmas music from medieval times to the 20th century. 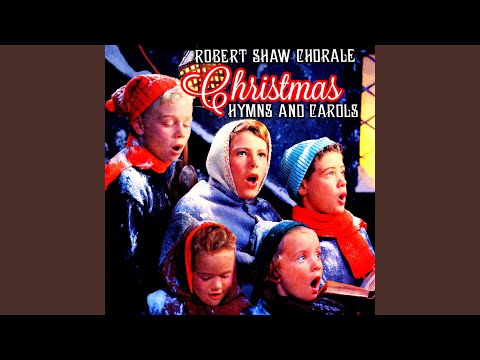 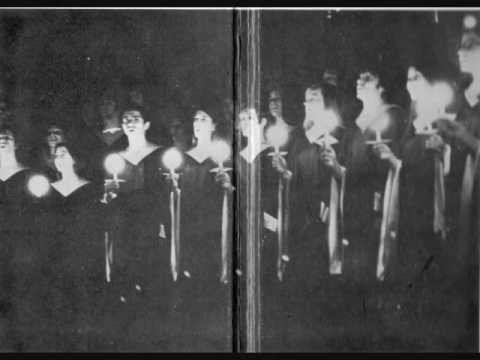 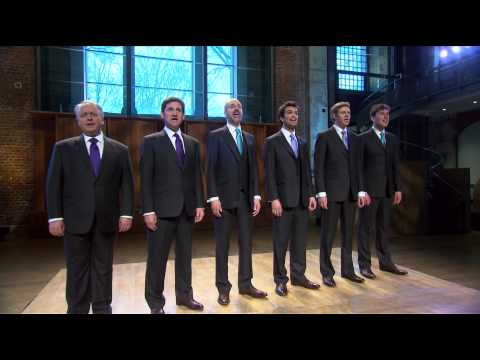 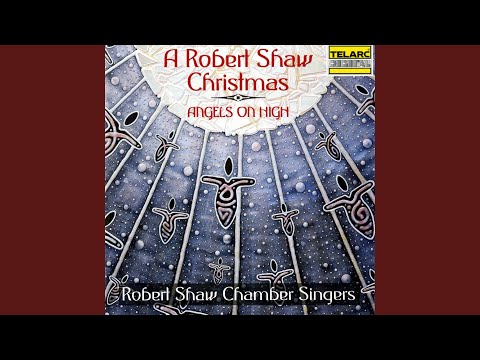 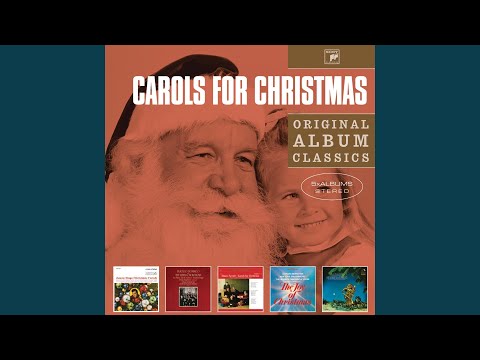 George Frideric Handel, "For Unto Us A Child Is Born," performed by Marriner, Ameling, Reynolds, Langridge, Howell and the Academy and Chorus of St. Martin-in-the-fields 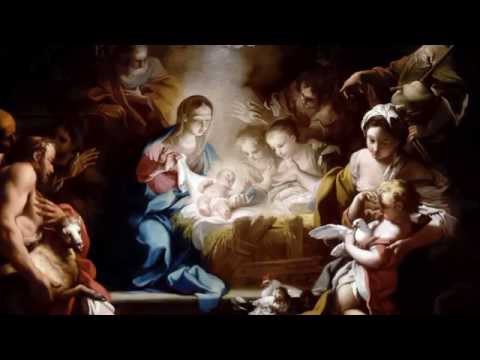 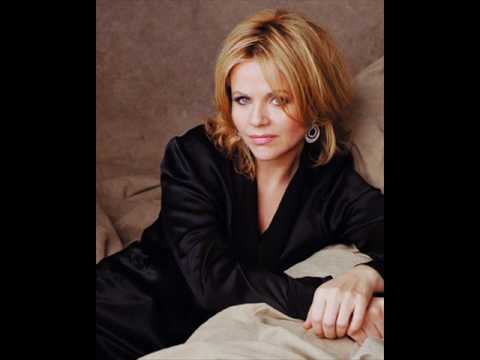 Felix Mendelssohn, "Hark the Herald Angels Sing," from "It's A Wonderful Life" 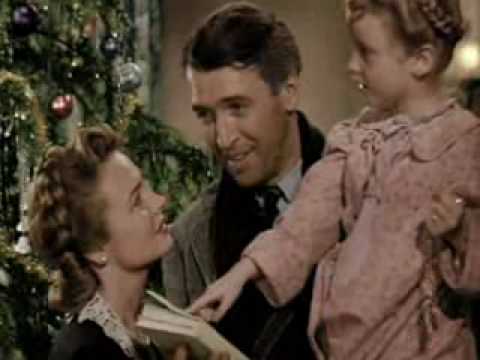 Benjamin Britten, "This Little Babe," performed by the Choir of King's College (Cambridge) 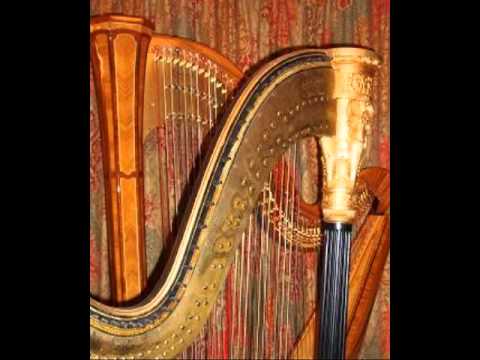 This article was originally published on December 19, 2017.