James Hunter sings the blues, and he sings soul, too — two genres that trade in heartache and hard times.

His latest album "Whatever It Takes" sounds like a valentine, because the hard-scrabble school dropout from Britain has fallen in love, and married a fan from America.

On the album's theme

James Hunter: "Well I suppose it's all that sort of thing about being happily married. I've gotta downplay it, because my wife's sitting next to me. I can't get too gooey, otherwise she starts taking the mick out of me."

On how he met his wife Jessie

Jessie Perez Huntsman: "Well, I heard him on the radio in a Starbucks, and fell in love with his music. And ended up going to a few shows, and we became friends. It sort of turned into something else later on."

JH: "And it went down hill from there, didn't it?"

JPH: "Yeah, out of the frying pan, into the toilet (laughs)."

On why he decided not to move to the U.S.

"I think because I have a hard enough time getting through immigration when I don't wanna move there. The other thing is, there's so many things I dislike about my own country, but I just couldn't bear to leave it." 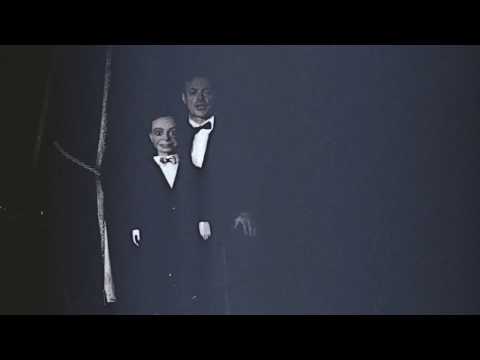 On the song "Whatever It Takes"

JH: "Actually, this was at a time when Jessie was absolutely going through hell. We were trying to get her legal residency in the U.K., so she had to fill out all these forms and go to these various departments. But when she'd get there and queue up for two hours, she'd be told that was the wrong place, 'You had to take this there.' And she was wandering about with innumerable sheaves of paper. I mean she looked like a mobile stationers, isn't that right? And you got messed about something rotten, it wasn't straightforward at all."

JPH: "It was the hardest thing I think I've ever went through. But it was worth it. I knew I wanted to be with him, no matter what it took." 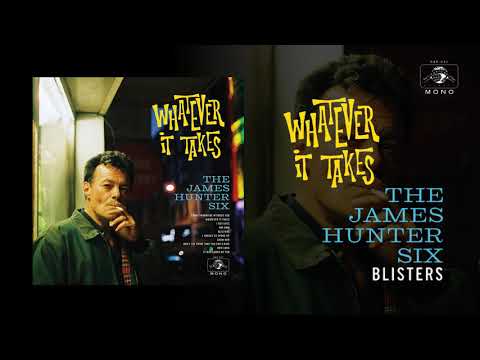 On the guitar-heavy track "Blisters"

JH: "Just because it sounds good, and it sounds like an instrumental, that kind of title. And it's because I played it without a plectrum, just to prove that I could, without a pick. It is more difficult to do that, but you get a more barky kinda sound, there's something you get playing like that. And all my heroes played without picks: Lowman Pauling, Johnny 'Guitar' Watson, all of them seem to dispense with the pick. And it's something I always had difficulty with, so I thought I'd give it a crack.

"In this particular example of it, generally when you're playing with the guitar, the tendency is to try to avoid spillage, because we're all playing in the same room. They try to keep the guitar down to a manageable level, so that it won't spill onto the saxes and the drums. But for the sound I wanted, it was a necessity to have the guitar obnoxiously loud to give it that flexibility and that kinda slap back sound. So I kicked up, threw the toys out the pram, insisted on having it horribly loud and the result was exactly the way I wanted it."

On how the album was recorded

JH: "When you're playing live, you get a better feel of what each other are doing. If you did it layer by layer, there's nothing for the people who go in first to record, there's nothing for them to react to. If we're live, and I'll do a funny little thing on guitar, [drummer Jonathan Lee] can sort of react to it musically, he can throw something in to accentuate it."

This article was originally published on February 14, 2018.