Singer Chris Mann spent 20 years of life trying to make a name for himself.

He made a living writing and recording albums and singing his music to crowds on tour. He did a PBS special and starred in the second season of NBC’s “The Voice,” among a slew of other accomplishments.

But in the age of coronavirus, that life is no longer a reality.

“I only make a living in front of a crowd,” Mann says. “That fact never even crossed my mind until now.”

Mann has remained in his Los Angeles home for more than a month now, since California Gov. Gavin Newsom became the first governor in the country to put in place a statewide stay-at-home order on March 19.

As he returned home from a pre-quarantine grocery store run, the reality of social distancing set in. Mann said he found himself searching for a creative outlet to deal with the stress. That’s when he sat down to write “My Corona,” a parody of “My Sharona” by The Knack. 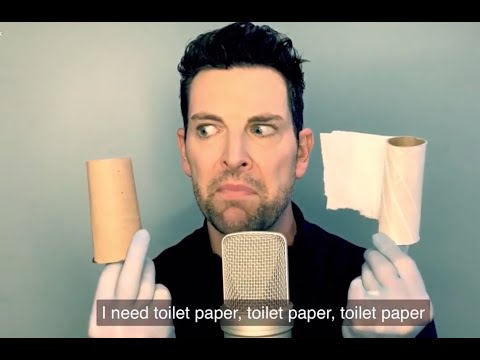 “I really didn’t think hard about it at all,” Mann says of writing the parody’s quippy lyrics.

He quickly filmed the music video, singing into toilet paper rolls and other household items like hand sanitizer that are now synonymous with self-quarantine. Mann posted the video to Facebook and forgot about it, he says.

But then, four days later, it had millions of views.

At first, Mann says he was nervous, a little embarrassed even. He didn’t want people to think he was making light of a serious disease that had already taken thousands of lives.

He also never expected so many people to see this unfiltered version of himself. But as he looked at the comments section of the video, he saw that people understood the common chord he was trying to strike. Even in the age of internet trolling, in all the hundreds of thousands of comments the video received, Mann says he could count the negative ones on his hands.

“I was just saying out loud what everyone was thinking,” Mann says.

After his first video went viral, the singer didn’t waste any time. He began to film subsequent videos, building on his growing internet fame. He wrote “Stay Home Vogue,” a parody of Madonna’s “Vogue,” which encouraged viewers to follow social distancing measures by staying home. He also upped his production value significantly, he says.

A few weeks later, he followed up with a parody of Adele’s “Hello” called “Hello from the Inside.” That’s when Mann went from someone with a few viral videos to an internet star, he says. 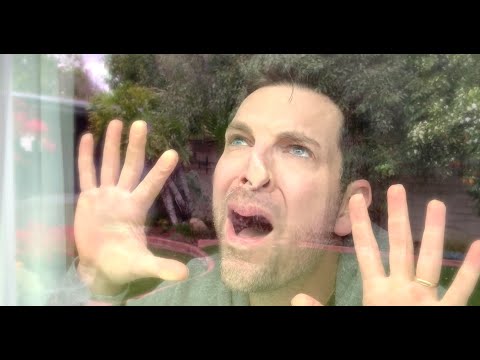 “The Adele video was really the one that put this over the top,” he says. “It’s so melodramatic that song ... I thought, ‘There’s something here. This could be really funny.’ ”

Mann says he wanted to do a ballad as an homage to his career as a singer. Normally, they’re his bread and butter. But he also wanted to capture the longing and melodrama inherent in the Adele hit and apply it to quarantine. Now, the song and Mann himself have been written about in dozens of publications, including Insider and The Hill.

But as his fame over the internet parodies grows, Mann says he’s forced to reckon with the fact that his career — and subsequently his life — will never be the same.

After 20 years of polishing a serious public persona, he’s now famous for singing in gloves and a face mask, waving around toilet paper and Purell.

“I feel for the first time that I’m being my true unedited self instead of trying to put out what I’m supposed to look, sound, act like as sort of a relatively known recording artist,” he says. “I've been so careful this whole time trying to get people's attention. And the one time I was not careful, I got everyone’s attention.”

He’s not mad about that, he says. But he sees the irony.

“It makes me laugh,” he says of his newfound fame. “I’m just like really? Because I kind of thought maybe my nine lives as a recording artist, maybe I had spent them, maybe I had lived them all.”

Still, Mann keeps moving forward. He’s released several videos since the “Hello” parody, including a more serious video thanking frontline and essential workers. His most recent video is a shout-out to parents who now must spend all day with their children, called “Daycare Closed,” and set to the tune of the 2019 hit song “Old Town Road” 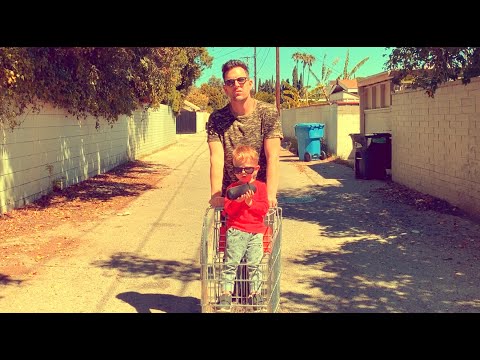 And he says he’ll continue enterprising. His next project is a variety-style show from his living room in which he’ll interview celebrities and sing parodies. When he can finally tour again, his act will look completely different, he says.

“The bottom line is music will be second to my writing and the comedy moving forward,” he says.

Amid the chaos, Mann found a new voice — just by being himself.