A new HBO documentary called "Crime of the Century" traces the origins of the ongoing opioid epidemic to the unethical practices of U.S. drugmakers.

The documentary comes amid new litigation, as 24 states fight the Sackler family's attempt to seek immunity for their role in fueling the crisis. 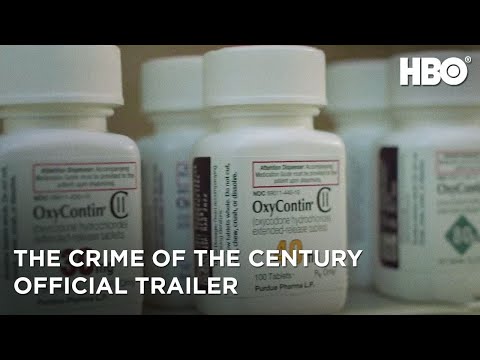