Russian troops are pressing toward Ukraine's capital Kyiv and have captured a key airport along the way.

This, as Ukrainian President Volodymyr Zelensky calls on Ukrainian forces to stand their ground, telling citizens to arm themselves. Meantime, the U.S. embassy there is telling Americans to leave immediately as Ukrainians prepare for a Russian assault on Kyiv.

Observers on the ground say the city could fall to Russian forces within days.

CNN'S Matthew Chance is in Kyiv and joins host Scott Tong with the latest on the situation. 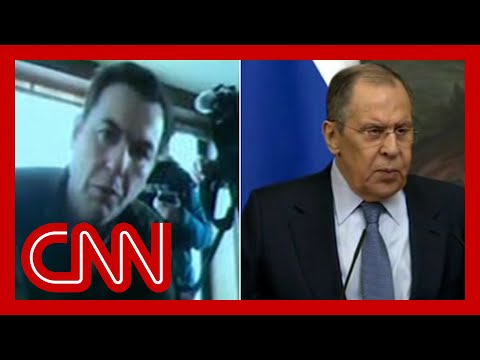