In 1945, American forces had an unexpected problem: Amidst the chaos of World War II, more than two years of letters had piled up in a tremendous backlog of approximately 17 million pieces of mail.

The U.S. government deployed a group of women to solve the problem in six months. They did it in half that time.

We learn more about their history from professor Brenda L. Moore, author of "To Serve My Country, To Serve My Race," a book about the battalion. 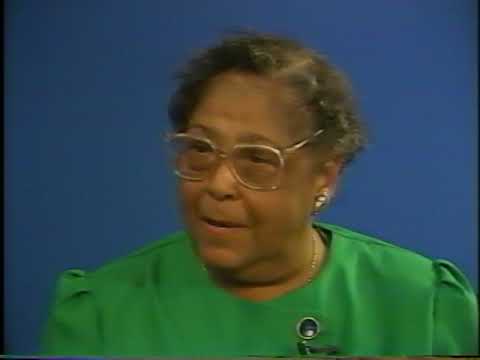