War has upended the lives of millions of Ukrainians, including the country's musicians. But many continue to make art.

Dan Rosenberg, a journalist, radio host and music producer, was assembling a guide to Ukrainian folk music before the war broke out.

After the Russian invasion, the work took on new meaning, and he has remained in touch with artists inside and out of the country.

Music from the segment 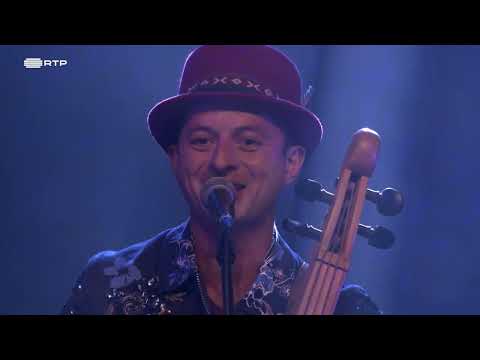 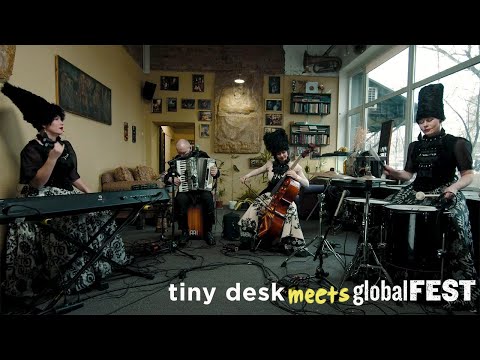 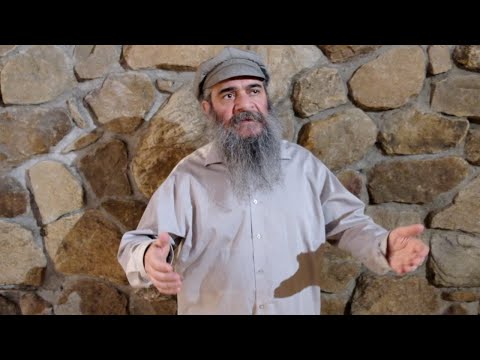 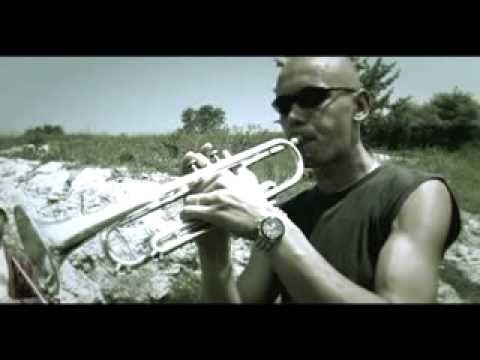 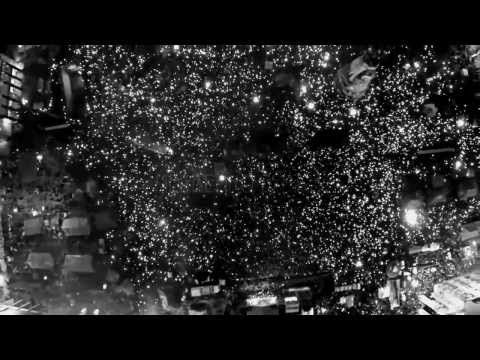