The King of Rock 'n' Roll can thank the rhythm and blues singers who preceded him for the building blocks of his legacy.

“[‘Hound Dog’] was a big hit for the R&B market, which means for the Black market,” says Maureen Mahon, author of "Black Diamond Queens: African American Women and Rock and Roll.” “It wasn't a song that was going to get airplay on the pop stations that were targeted to white audiences.”

Thornton’s “Hound Dog” isn’t the exception; it’s the rule. The genre known as rock 'n' roll can be largely attributed to Black artists, primarily women, who produced countless hits that defined the genre early on.

“In Black communities on Black radio, [‘Hound Dog’] was a really big song and there were lots of covers of the song,” Mahon says. “Even before Elvis Presley covered the song in 1956, there were almost a dozen covers. There were answer songs. People were really into ‘Hound Dog.’ ” 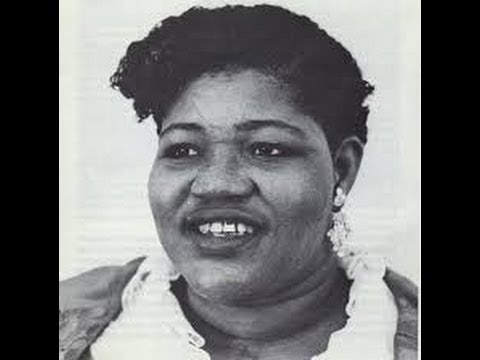 Thornton gained the moniker “Big Mama” while touring at a string of performance venues in the eastern, southern and upper Midwestern states dubbed the “Chitlin’ Circuit.” The circuit was designed and run for and by Black performers from the 1930s through the 1960s. Due to segregation and racism, compounded with misogyny, musicians like Thornton could not access the mainstream audiences that performers like Presley could.

With Baz Luhrmann’s “Elvis” topping the box office and earning more than $31 million in its opening weekend, discussion of the role Black artists play in the hits that powered The King to stardom rises to the forefront.

“Appropriation is when you go, ‘There was no lineage.’ You sort of say they invented it,” Luhrmann told Here & Now. “What I tried to do is show Elvis's journey. He grows up in a Black community in the 1950s. He was a rebel. It was dangerous to be singing and associating with Black artists.”

Born in 1935 to a poor family in the segregated community of Tupelo, Miss., Presley was deeply entrenched in the Black music world from an early age. Presley first heard a cover of Thornton’s “Hound Dog” while touring in Las Vegas. He and other prominent white rockers felt drawn to the power and passion Black singers embodied, Mahon says, and sought to incorporate that energy into their own work.

“The sound was really different from what was happening in the sort of white pop music world,” Mahon says. 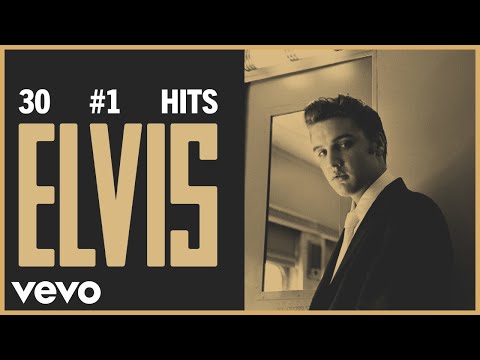 Luhrmann’s film does feature Thornton as a character, showing the influence her work had on Presley. Austin Butler, who plays Presley in the movie, told Shadow and Act, “We don’t have Elvis without Black music and Black culture.”

“Famously, Elvis says, ‘I am not the King of Rock 'n' Roll,’” Luhrmann says. “And then he points to Fats Domino, who is in the audience, and he says, ‘Come here, Fats. This is the real King of Rock ’n’ Roll.’ ”

But, even when white rock stars give credit where credit is due, it’s often only to Black men that preceded them. Chuck Berry, Little Richard, and Bo Diddley are most notably referenced as inspirations behind early rock ’n’ roll sensations, but women like Thornton and Sister Rosetta Tharpe don’t get the same accolades.

“Black women were really pathbreaking artists at this time, especially in the history of rock ’n’ roll,” Mahon says. “Even though from the very beginning, you could even say from before the beginning, Black women are there laying out a template that other artists — Black and white — pick up on.”

Jorgelina Manna-Rea produced and edited this interview for broadcast with Todd Mundt. Grace Griffin adapted it for the web.