Iranian visual artist Shirin Neshat has lived her entire adult life in the United States but she says her work — which focuses on Iranian women — has been shaped by the 1979 Iranian revolution. Today, Neshat is following the uprising in her homeland closely.

Host Deepa Fernandes caught up with the artist to get her views about this protest movement. 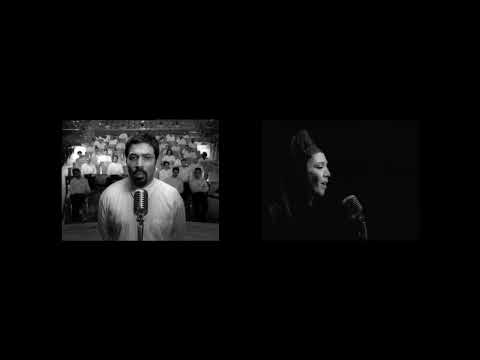 In "Turbulent," Shirin Neshat's 1998 double-channel video installation, two singers (Shoja Azari playing the role of the male, with vocals by Shahram Nazeri and Iranian Vocalist and composer Sussan Deyhim as the female) create a powerful musical metaphor for the complexity of gender roles and cultural power within the framework of ancient Persian music and poetry. 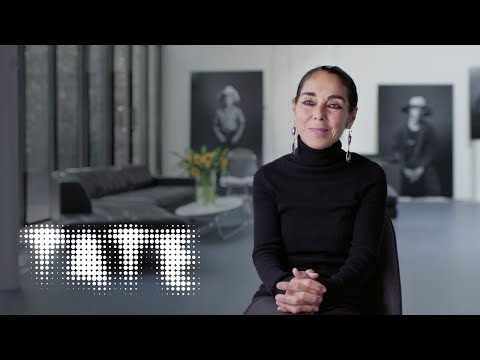