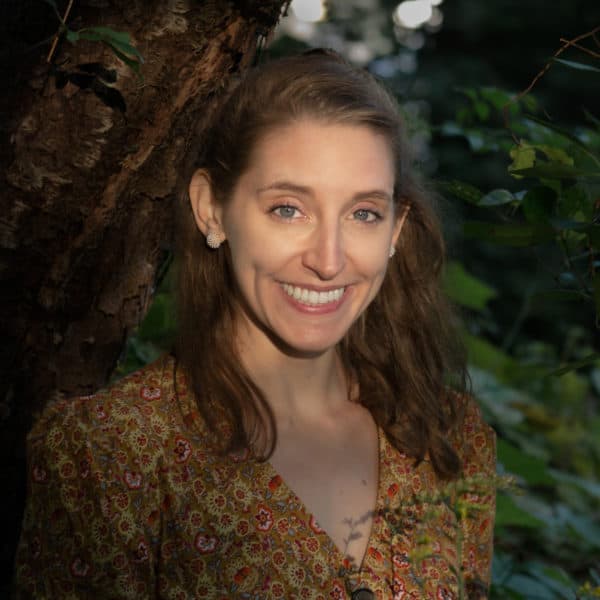 Amory Sivertson is the co-host and senior producer of Endless Thread. She's one of the founding producers of Modern Love: The Podcast and the former producer of Dear Sugar Radio (now called Dear Sugars), hosted by Cheryl Strayed and Steve Almond.

Previously, she was the studio director and a producer for WBUR’s daily local news program, Radio Boston.

Amory is also an independent musician, whose original music can be heard here.