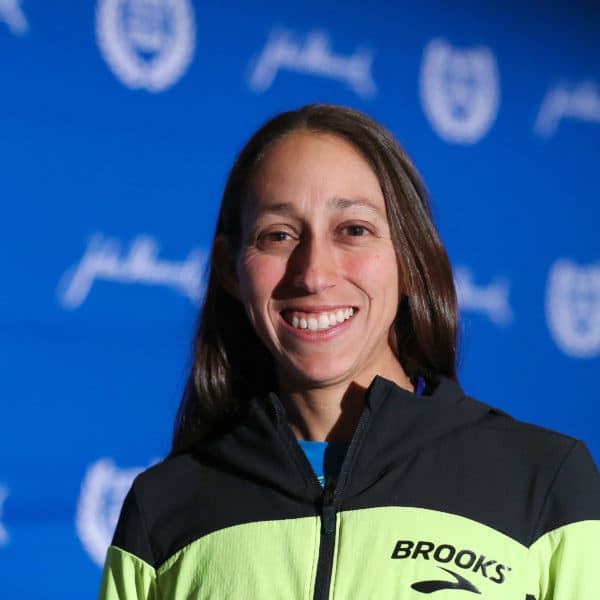 Des Linden, a two-time Olympian, finished seventh in the marathon at the Rio Games in 2016. She made her marathon debut in Boston in 2007, and in 2018 became the first American woman to win there in 33 years. She lives in Charlevoix, Michigan, with her husband, Ryan, and two dogs — the youngest is named Boston.