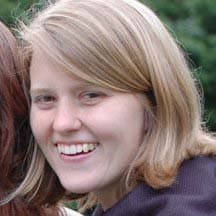 Jill Ryan is a producer for NPR's Here & Now. Ryan joined Here & Now in 2008 and has produced coverage on stories from the civil war in Syria to the Kenya mall attacks, the Egyptian revolution of 2011, the rollout of the Affordable Care Act and the presidential election of 2012.

Ryan is behind the Here & Now DJ sessions, crafting features on the music coming out of cities across the country, including Chicago house, Miami reggae and Nashville country.

In 2010, she reported in India for PRI's The World, World Vision Report and Here & Now.