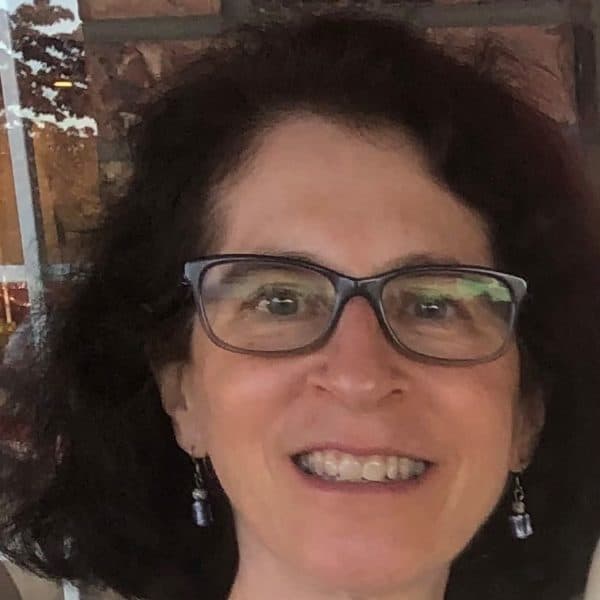 Karyn Miller-Medzon came to WBUR as senior writer for Morning Edition while the Supreme Court was deciding whether to award the presidency to Al Gore or George W. Bush. She worked on that show for about three years, until waking up at 2:30 a.m. lost its appeal. That's when she moved to Here & Now.

Before WBUR she wrote for newspapers including The Montreal Gazette, The Toronto Globe and Mail, The Riverdale Press and The Boston Herald, as well as for numerous magazines. Her environmental reporting earned her New York Press Association awards for writer of the year and best news story, as well as the New York Deadline Club's community service award.

At Here & Now — where she proudly holds the title of "Canadian in Residence" — Karyn enjoys covering the environment, medicine, science, politics and social issues.

She holds undergraduate and master's degrees in international relations from McGill University, a master's in journalism from Columbia University and a certificate from the Institut de Sciences Politiques de Paris. Her interests include reading, running, recovering from running injuries, traveling and baking elaborate cakes.