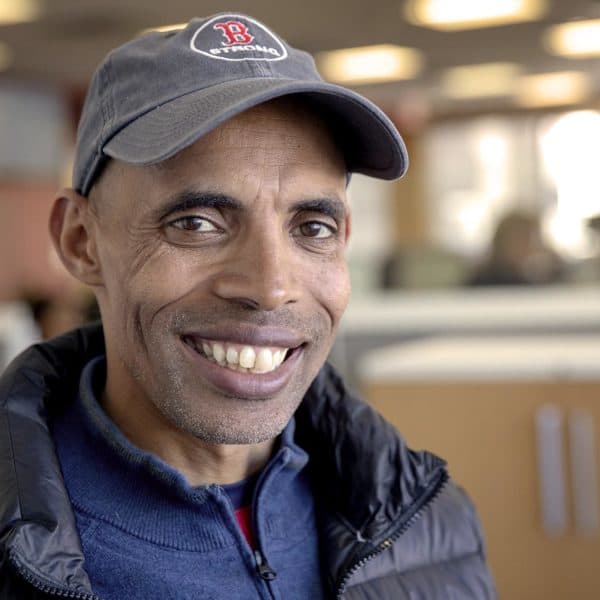 Meb Keflezighi, the 2004 Olympic silver medalist and 2009 New York City Marathon champion, won the 2014 Boston Marathon — he was first American man to win the race since 1983. His third book, “26 Marathons: What I Learned About Faith, Identity, Running, and Life from My Marathon Career,” has just been published.