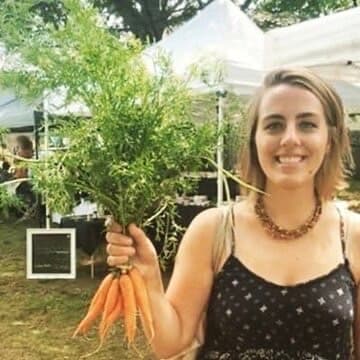 Meg Dalton is a producer/director at On Point.

Prior to joining On Point, she was an associate producer at WNYC's The Takeaway, where she reported on everything from the future of death care to the art of creating fictional languages.

Before that, she was a producer for WNYC’s Money Talking. She was previously a staff writer at the Columbia Journalism Review, as well as the co-host and producer of its podcast, The Kicker.

As a freelance journalist, Meg reported and produced for Mobituaries with Mo Rocca, PBS NewsHour, Slate, WSHU, Energy News Network and more. She earned her master's degree from Columbia Journalism School in 2017, where she specialized in audio storytelling and narrative writing.

Off the clock, she enjoys making horrible puns, attempting to hike every National Park, and hanging out with her cat, Nora Ephron.