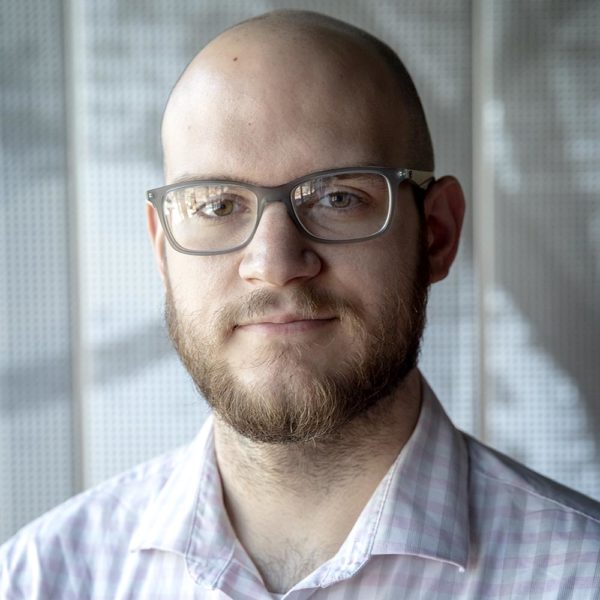 Michael Diffin is the Technical Director at WBUR CitySpace. He is originally from Maine and moved to Massachusetts to work for WBUR.

Michael has been working in event management and live event engineering for over a decade. Prior to working at WBUR, Michael has worked in both sound and lighting design as well as a live engineer for performance venues.

He has had a love for radio since his first job at a radio station early on in college and has been involved in radio in some capacity since. In his spare time, he can usually be found taking photographs and exploring new places.