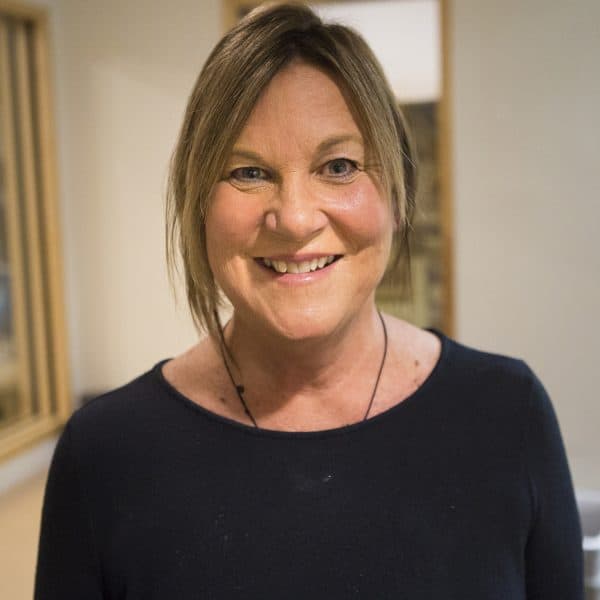 Rita is a native of Toronto, Canada, where she was a reporter-editor at the Canadian Press. She moved to Texas and worked as City Hall reporter for the San Antonio Express-News. She's now a long-time resident of the seacoast of New Hampshire. She was a science writer at the University of New Hampshire, and reporter-freelancer for various New England publications.

Rita has freelanced for Windsurfer Magazine, and somehow made it to the World Windsurfing Championships as a member of the Canadian National Windsurfing team.