Singer-songwriter Josh Ritter owes his success to one night in Boston. He was at an open mic night, and singer Glen Hansard, from the hit Irish rock band The Frames, was in the audience. Hansard liked Ritter's sound and invited him to open for the band in Ireland. Ritter did, and his indie career took off.

Ritter is currently touring on his eighth album, "Sermon on the Rocks." Ritter sings about life in small-town America — especially towns that have been left behind as the global economy took off and people who have a hard time fitting in in those towns. 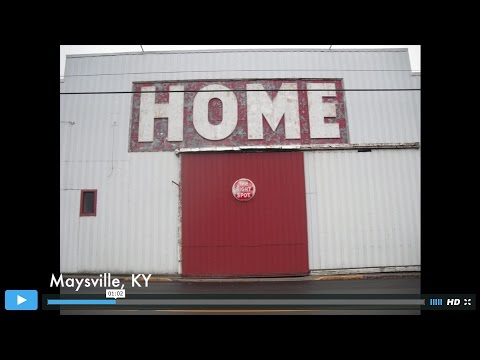 Ritter says he considers himself a storyteller first. The song "Getting Ready to Get Down" tells the story of a girl whose parents worry that she's getting too wild, so they send her off to a Bible college in Missouri. Ritter says the song came to him after his daughter (who is now 4) was born. He began to think about how he wants to raise her as a young woman who knows her own mind.

"Those sorts of thoughts, like, kind of brought forth in me the idea of this girl, who to the town is kind of risky, you know; she doesn’t fit in to, like, what they think," Ritter says. "And she knows what she thinks, and they send her away and she comes back believing even more what she thinks. And I think that that's the type of person that I would like my kid to be."

Ritter recorded the album in New Orleans, and he actually moved his whole family and the band to live in the city for a couple of weeks. He wanted to absorb what he calls the "freakiness" of New Orleans, so he walked through different neighborhoods to get a feel for the people — though Ritter says he wasn't setting out to do anything jazzy or Cajun.

“It’s messianic, oracular honky-tonk, which is words that I like to say that sound good together," Ritter explains. "And I think really [the songs] feel like they give off kind of a riverboat roar, kind of shouty, hot-blooded approach to conflicts between flesh and spirit."

WBUR host Rita Cary interviewed Ritter recently at a festival in Northampton. She talked with WBUR's All Things Considered host Lisa Mullins about Ritter and his eighth album. Listen to that conversation above and more excerpts from Rita's conversation with Ritter below.

Josh Ritter will perform at Lowell Memorial Auditorium on Wednesday, Oct. 12, and Capitol Center for the Arts in Concord, New Hampshire, on Thursday, Oct. 13. 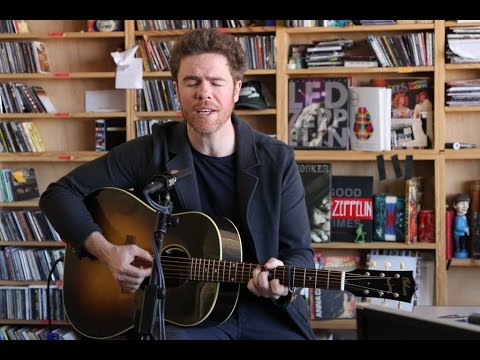