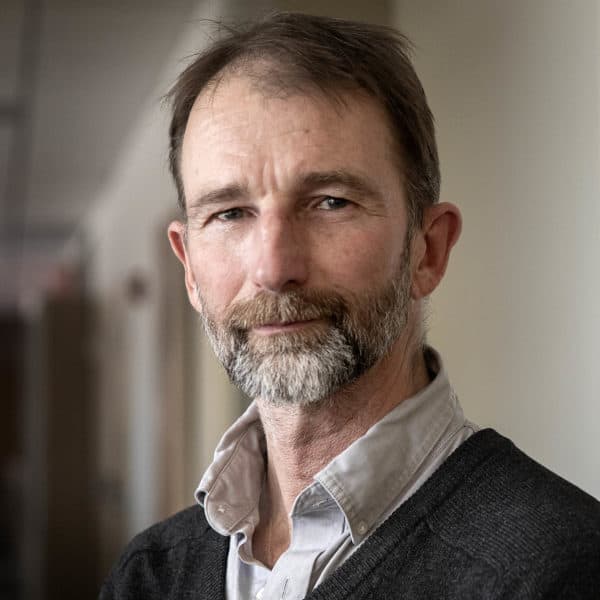 Prior to joining WBUR in 1999, Robin Lubbock worked in new media at the Christian Science Monitor on the newspaper’s website, csmonitor.com. He worked as senior producer for Worldwide Television News’ Nairobi bureau before that, traveling throughout Africa to cover news stories including the U.S. intervention in Somalia, the genocide in Rwanda, and conflict in Burundi, Liberia and numerous other countries. He also worked in Central Europe, covering the end of the war in Bosnia. Robin started his career in journalism as a photojournalist and radio reporter, covering stories in Europe, South East Asia and Central America, including the last three years of the civil war in El Salvador.