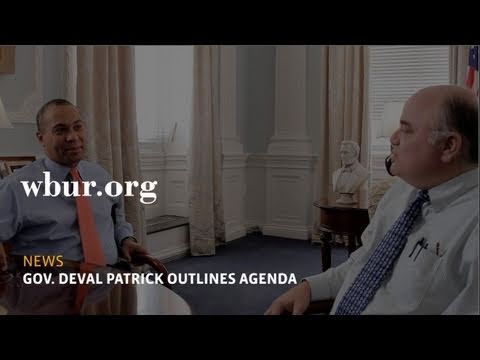 Ahead of his second — and, he says, final — inauguration, Gov. Deval Patrick is vowing to drive an "ambitious agenda" for Massachusetts, focused on creating more jobs, closing the achievement gap in schools and lowering health care costs.

In a wide-ranging interview Tuesday from the Corner Office, the governor boasted his administration's first-term efforts to grow the state economy, overhaul education and oversee record health care coverage, and he pointed to the work ahead.

On rising health care costs, Patrick said: "Payment reform is the next big step, and it will be hard."

The governor also acknowledged the difficulty of crafting the next budget, as the state faces a nearly $2 billion projected shortfall. "Everything is on the table" for cuts, he said. 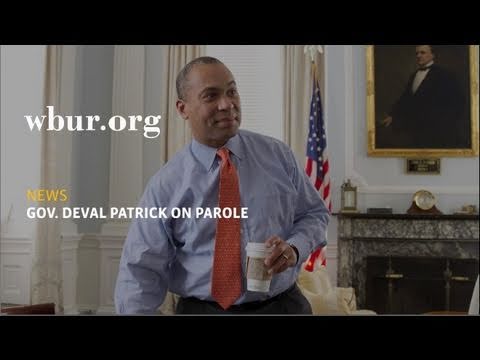 "We're well passed the point of fat and excess," he said. "We're looking at muscle and scraping bone."

The governor said the state is already helping cities and towns contain health care costs by moving retirees to Medicare and so-called plan-design, or the reforming of health care plans.

Patrick also said unions need to be willing to offer concessions but denied that he is "anti-labor."

Patrick said he has no plans to raise taxes or fees in the next budget.

Patrick, who has said he won't seek another term, said he is sometimes told he does things "a career politician wouldn't do." He appreciates that.

"The beauty of not being a career politician is that I can do the job without thinking about my career," Patrick said. "I can think about and focus on what I think is best for the long-term interests of the people of the commonwealth. I've done that for four years, I'm going to do that for four more."

In four years, Patrick hopes Massachusetts residents say their government is "smarter, faster, more responsive, and that we have done things in service of our generational responsibility."

More From The WBUR Interview: