State officials say they're collaborating as they continue to deal with the fallout from the drug lab scandal. While some say so far the impact of the scandal has been less than expected, most state agencies are struggling to deal with the thousands of cases based on drug evidence potentially compromised by chemist Annie Dookhan without additional funding.

Among the few positive comments that came out of Thursday's Community Resources for Justice forum were those from Boston Police Commissioner Ed Davis. He says the review of the criminal cases affected by the scandal so far has resulted in the release of about 187 inmates, 125 of which have returned to Boston. But, he says, of those only 15 have been re-arrested. 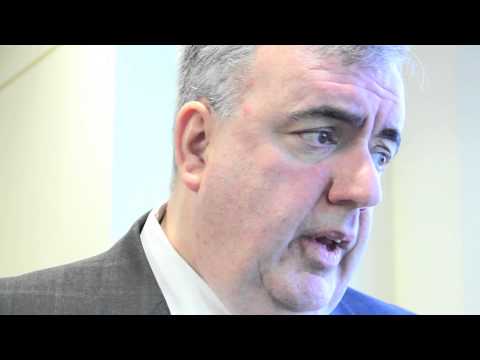 National statistics suggest that about 60 percent of inmates re-offend, usually within three years of being released. Davis believes one reason it's different in Boston after the drug lab scandal is due to outreach efforts to inmates while they're still incarcerated. He says teams of officers and street workers have been meeting with inmates whose sentences would presumably be stayed because of the scandal. These teams deliver a two-fold message.

"The first is: You've served your time, you're getting out, we want you to go straight. We don't want you to go back to a life of crime. We have ways to help. We have GED programs, we have jobs training," Davis explained. "On the other hand, if you are going back to a life of crime we're watching closely and we're going to come down on you. If you're gonna go back and sell drugs or hurt people, we're gonna be there, standing by." 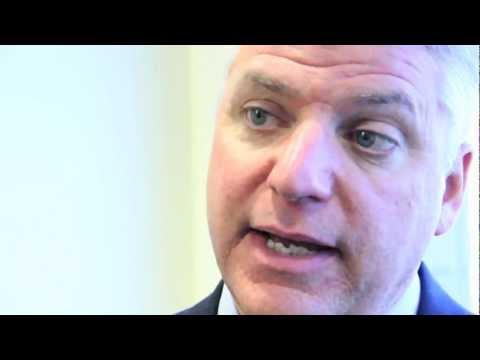 "Those are the ones who've been caught," Conley said. "And remember they've been on GPS, on curfews and the like. So it would be naive to think that's the sum total of everybody who's gone back into 'the life,' if you will."

Conley has assembled a seven-member legal team in his office that has finished reviewing all of the cases of those currently incarcerated based on drug evidence tested by Dookhan. But he says most of the 18,000 or so affected cases in Suffolk County involved those who've already completed their sentences, so his team has even more work ahead. 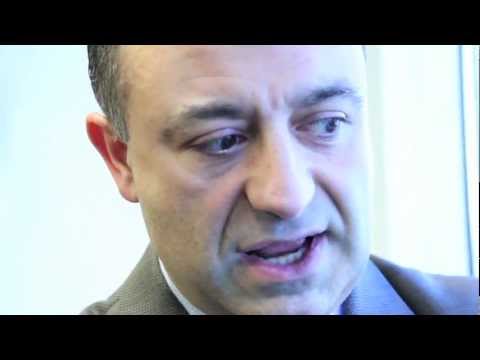 Conley and six other district attorneys most affected by the scandal have asked for $12 million for this fiscal year alone to deal with the extra cases. Conley is angry that state lawmakers have not yet approved the request.

"This was not a problem of our making. This was a problem that occurred at the state public health lab in Jamaica Plain. It had nothing to do with law enforcement," Conley said. "It has fallen on the district attorneys to address these problems. We need the help and we needed it a long time ago. It really is becoming, frankly, unconscionable."

"We think it's much bigger," said Anthony Benedetti, chief counsel for the Committee for Public Counsel Services. He says all drug tests done at the lab since Dookhan started working there in 2003 are in question.

"What we did is we tried to look at all the drug cases that came out of that lab in which we assigned counsel over the time period and our estimate is over 190,000," Bendetti said. "I think the court has even estimated the total at 160,000."

Some of the independent investigations now under way may help clarify the extent of the scandal. The state attorney general is looking into the matter and the state inspector general is reviewing the history of the lab and all lab procedures. The governor's office continues its review under attorney David Meier.

As for Annie Dookhan, she's been charged with obstruction of justice, mishandling evidence and lying about her credentials: She'll appear in court on some of those charges next month.

Deborah Becker Host/Reporter
Deborah Becker is a senior correspondent and host at WBUR. Her reporting focuses on mental health, criminal justice and education.