Calling education an "essential part of the cure for this epidemic," Gov. Charlie Baker on Wednesday announced the launch of an opioid addiction awareness campaign aimed at parents.

The “Stop Addiction In Its Tracks” campaign is a recommendation of Gov. Baker’s opioid abuse task force, which was charged with developing a statewide strategy for combating addiction. The group is set to announce its full slate of recommendations next week.

The campaign includes TV and digital ads that will run through the end of July, pointing people to a new state website — mass.gov/StopAddiction. The website offers information on warning signs of opioid addiction; a list of commonly misused prescription medications; a guide for how guardians can talk to kids of different ages about the dangers of opioid misuse; information on Narcan, a medication that can reverse the effects of an overdose; as well as how to get help.

“With this messaging, we are impressing on parents that the road to heroin could start with what is left in our own homes and medicine cabinets,” Health and Human Services Secretary Marylou Sudders said in a statement.

Dr. Monica Bharel, commissioner of the Department of Public Health and a member of the governor's opioid abuse task force, said that during the group's public hearings they heard repeatedly from parents who said they needed more information about addiction.

“They wanted to know the harsh realities of opioid misuse and addiction and how they can spot the warning signs that their child may be in danger,” Bharel said in the statement. “The website provides straight-forward details along with personal stories from parents who have dealt first-hand with this tragedy.”

One of those parents is Janis McGrory, of Harwich. In one of the campaign videos, McGrory tells the story of her daughter Liz, who died of a heroin overdose in 2011 at age 23. 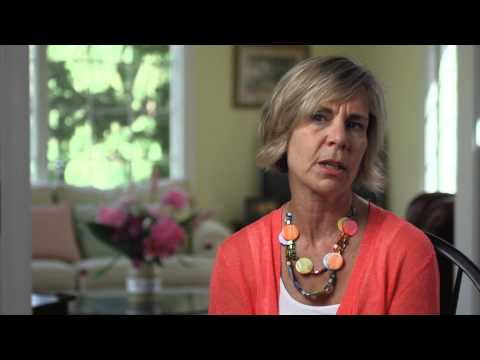 "People deserve to understand the dangers of prescription drugs and how easy it is for children to become addicted,” McGrory said in the statement. “Our Liz mattered. She was a wonderful daughter and sister. Removing the stigma of addiction, education and treatment of the disease is critical.”

More than 1,000 people in Massachusetts died of opioid-related overdoses last year, according to estimates from the state -- a 33 percent increase over 2012 numbers.

MedicineAddiction and the overdose crisis