The songs on “Eve,” the newest album by the Thalia Zedek Band, are melancholy, shot through with a hackles-raised sense of foreboding. Leaching from Zedek’s hypnotic guitar lines are the wispy shards of a pre-apocalyptic prophecy. "I thought of ‘Eve’ in the sense of the time before. The time before something big happens, the eve of something," Zedek explained recently on a sweltering summer afternoon as she sat in a (blessedly air conditioned) bar a few blocks from her home in the Allston neighborhood of Boston.

Zedek, who will celebrate the release of “Eve” with her band at Great Scott in Allston on Thursday, Sept. 1, has always performed music with a downcast bent. Be it the crashy dissonance of ‘80s post-punk outfit Live Skull or the bluesy aggression of ‘90s alt-rock band Come, Zedek has never gravitated toward upbeat projects. But she says that the feelings she was trying to capture on “Eve” speak to their specific historical moment. "I don't know if the world has ever seemed as divided,” Zedek says. “The stuff that was going on in Syria really, really bothered me -- a lot,” she continues. “My parents were refugees and they were chased out of their various countries, so that really hit home for me.”

The song that addresses the refugee crisis most directly, “You Will Wake,” is not so much a premonition as a lamentation, a minimalist psalm attuned to the eerie resonances of past tragedies. Zedek remembers reading, in 2015, about the Hungarian police detaining a large group of refugees bound for Western Europe and instead shipping them, by train, to a camp outside of Budapest. Her own parents, German and Lithuanian Jews, managed to escape Europe before the Holocaust, but much of her extended family did not, and the image of so many desperate people packed into train cars was one Zedek found disturbingly familiar. On “You Will Wake,” she sounds weary. The song ends with the assertion that the whole miserable journey is just a dream — “Passenger/ On a midnight train/ It’s a dream/ But you will wake again” — but Zedek doesn’t sound so sure. 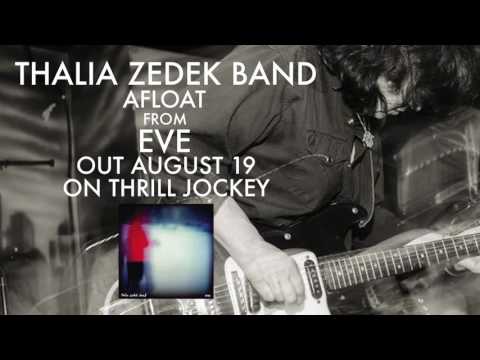 “You Will Wake” is one of the few songs on “Eve” not to feature David Michael Curry on viola, though the instrument is perhaps the Thalia Zedek Band’s most defining texture. It meanders stealthily through the background, occasionally glancing off of Zedek’s heftier riffs. The band is rounded out by Mel Lederman on piano, Winston Braman on bass and Jonathan Ulman on drums. Together they produce a brawny rumble etched with fragile lyricism.

If Zedek’s musical sensibility seems to have mellowed over the years, it stands to reason. She’s been at it a long time. The 54-year-old is a staple in the local rock scene, a figure regarded with near-reverence. Zedek knows people and people know Zedek: Several times during our conversation she interrupts herself to say hello to someone in the bar.

And when Zedek speaks, people listen. Back in the spring she published a post on Facebook floating the idea that Boston musicians boycott local clubs for charging exorbitant room fees. Zedek says the call for a boycott was not entirely serious and that she expected only a few people to react to it. But the post spawned a sprawling debate in the comments section and inspired a pair of community forums to address problems in the local music scene: A testament both to Zedek’s influence and to the community’s concern that the city had become inhospitable to its own rock scene.

Zedek remembers how different Boston was when she first moved here in 1979 (and back again in 1989 after a stint in New York City)." She describes the city then as “economically depressed” and "really sort of provincial and old-school" — an ideal setting for underground art to thrive. “There were lofts,” Zedek says. “People had lofts that were actually inhabited by actual artists and musicians.”

Today, she says, "It has gotten much, much tougher for bands to get shows. It used to be there would be a crappy bar that was doing terrible business in Allston or Jamaica Plain — neighborhood bar — and some kid comes in and says, ‘Hey, if you let me book shows here I could bring a lot more people in and you'd be doing a lot better.’ And that's how that stuff started. But now I think expectations of clubs are so high, rents are so high — there’s so much at stake." 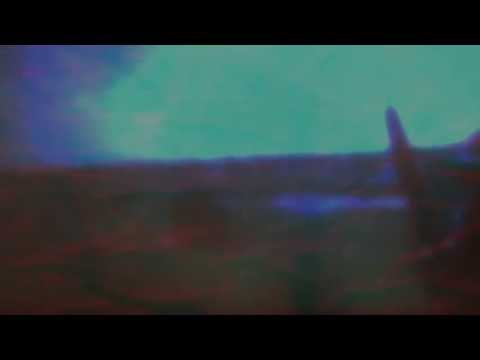 At the same time, Zedek sees the matter of high room fees — the percentage of money a club takes from whatever a band brings in — as a perplexing quirk of the Boston scene. "I don't know why there would be more intense economic pressure here. I play in New York a lot, and it definitely seems worse here,” Zedek says. “In New York, it would be unheard of for a club to take the first four or five hundred dollars off the top of the bill."

Yet she also sees plenty of positive energy in the local arts community. "There’s a lot of people doing really cool things. I love what Boston Hassle is doing,” Zedek says, referring to the Boston-based underground music promoter, arts nonprofit and online magazine. She herself is involved in more musical collaborations than ever before, including the electro post-punk project Dyr Faser and the recently-formed rock trio E, which will release its debut album in the fall. 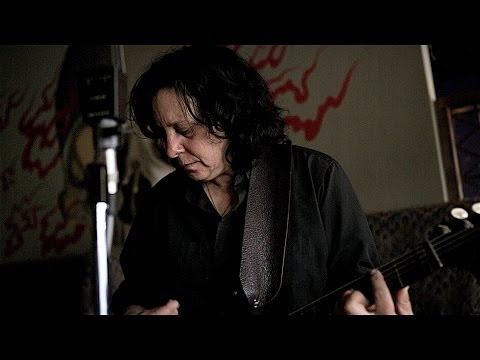 Zedek still finds plenty of inspiration in her personal artistic process, too. "I'm really proud that I just kind of went with my instincts on some stuff,” she says of “Eve.” The song “Northwest Branch,” for instance, features a sudden shift in feel, from a steady shuffle to a loping sprint — the sort of move that Zedek is usually wary of.

But Zedek has always written from a place of instinct, sometimes not even knowing, at first, what her own songs are about. These days, she is more comfortable embracing whatever emerges — be it the abrupt destruction of the end times or the hazy glow of a dissipating dream.