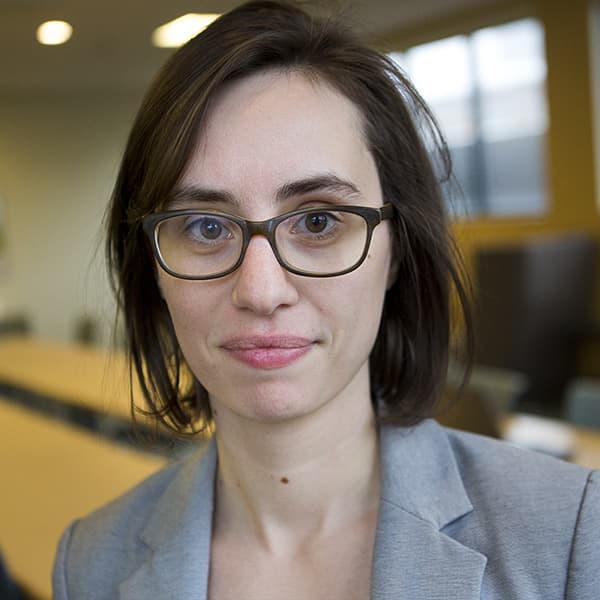 Amelia Mason is an arts and culture reporter and critic for WBUR, where she covers everything from fine art to television to the inner workings of the Boston music scene.

Her work has been broadcast on NPR’s Here & Now and published on NPR Music, where she is proud to have contributed to the canon-redefining “150 Greatest Albums Made By Women.” Once, she was a Listening Party panelist for All Songs Considered and another time she won a regional Edward R. Murrow Award in feature reporting. In her spare time she plays the fiddle.