I’ve been an admirer of the Commonwealth Lyric Theater since its inception, 11 years ago. But this little, low budget opera company, serving mainly the Russian community in Greater Boston, has given us some of the most exciting and unusual opera of the decade, with consistently memorable international singers from the Met, Bolshoi and La Scala. For me, last year’s CLT’s production of Mussorgsky’s masterpiece “Boris Godunov,” at Newton City Hall, was the most moving and powerful opera production of 2016.

This year, CLT is risking the main stream, moving to downtown’s Cutler Majestic Theatre (May 18 and 20), where it’s presenting what must be only the third appearance in Boston of a Russian classic almost entirely unknown in this country, Anton Rubinstein’s 1875 opera “The Demon.” (A mind-bogglingly knowledgeable friend informed me that the American premiere was actually presented in 1891 by a group called the Hebrew National Opera Company at the Boston Grand Opera House in the South End, and was sung in Yiddish! And a production by the Russian Grand Opera Company took place at the old Boston Opera House in 1922.)

Rifling through YouTube, I found an astonishing and comical clip of an Edison cylinder made in 1890 by entrepreneur Julius Block, which includes the voices of Anton Rubinstein and the high-pitched Tchaikovsky with Block and two musical friends. 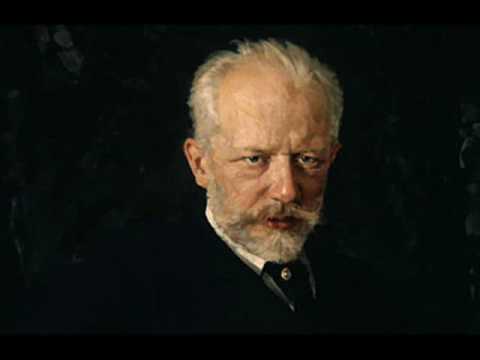 Here’s a translation of what they’re saying:

But back to “The Demon.” Based on a poem by Mikhail Lermontov, once censored for blasphemy — about a demon who seduces a young bride-to-be, kills her fiancé, and ruins everyone’s life including his own — it was Rubinstein’s most popular opera, even though (or because?) it was criticized for being too old-fashioned and melodramatic. In 1888, it became the first opera in London to be sung in Russian. Rubinstein said of himself:

Russians call me German, Germans call me Russian, Jews call me a Christian, Christians a Jew. Pianists call me a composer, composers call me a pianist. The classicists think me a futurist, and the futurists call me a reactionary. My conclusion is that I am neither fish nor fowl — a pitiful individual.

Melodramatic as the plot may be, the music overflows with a rhapsodic voluptuousness. Here’s the Demon’s first Romance, sung by no less than the great Russian bass Feodor Chaliapin, on a Victor recording; a role he sang as early as 1903. 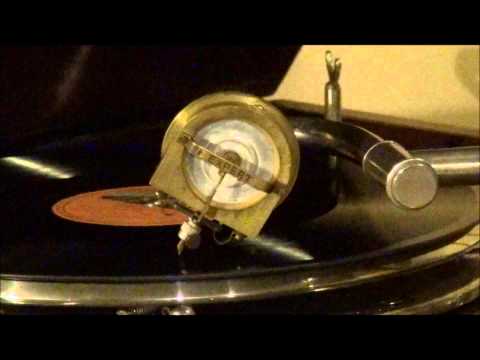 Then the final scene, with Hvorostovsky and Lithuanian soprano Asmik Grigoryan:

This new Commonwealth Lyric production at the Cutler Majestic is truly international in its personnel. The company’s artistic and stage director (and co-founder), Alexander Prokhorov, is the great-grandson of the Russian science-fiction writer and poet Alexey Tolstoy. He co-founded the company with executive director Olga Lisovskaya. For the past three years, CLT’s producer has been Prokhorov’s wife, Irina Rubinshtein. The superb Russian-born Lidiya Yankovskaya conducts. Stage and costume designer Anastasia Grigorova comes from Moscow. The video-artist, Patrick K.-H., is from Vienna.

The role of the Demon will be sung by Ukrainian-American baritone Aleksey Bogdanov, who has one of the most versatile repertoires of any young singer I know, ranging from William Walton’s Troilus to Bizet’s Escamillo to Jack Rance in Puccini’s “Girl of the Golden West.” Unlike most current Escamillos, he can actually sing the “Toreador Song”: 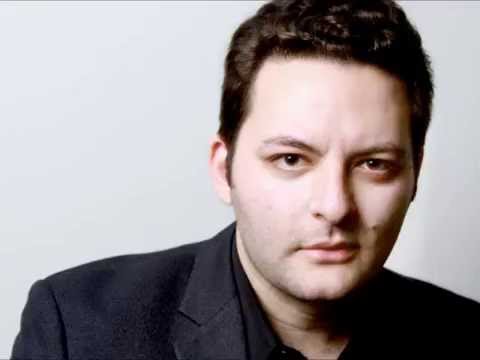 Princess Tamara is the Moscow-born soprano Zhanna Alkhazova, who was one of the stars of the Commonwealth Lyric Theater’s big 2013 opera gala.

Pokhorov says he hopes to recreate the “fantastical” aspect of this opera that Rubinstein intended. “The Demon” is obviously a must for the opera-goer who needs to fill in the empty spaces of his or her personal opera catalogue. But this opera is also a major work, and this production may very well be the only chance we’ll ever get a live performance in our lifetimes.

Between the two performances of "The Demon," CLT will be presenting Prokhorov in “Dark Eyes,” a candlelit evening of Russian and Gypsy romances.

Correction: An earlier version of this post incorrectly identified the co-founder of Commonwealth Lyric Theater. We regret the error.