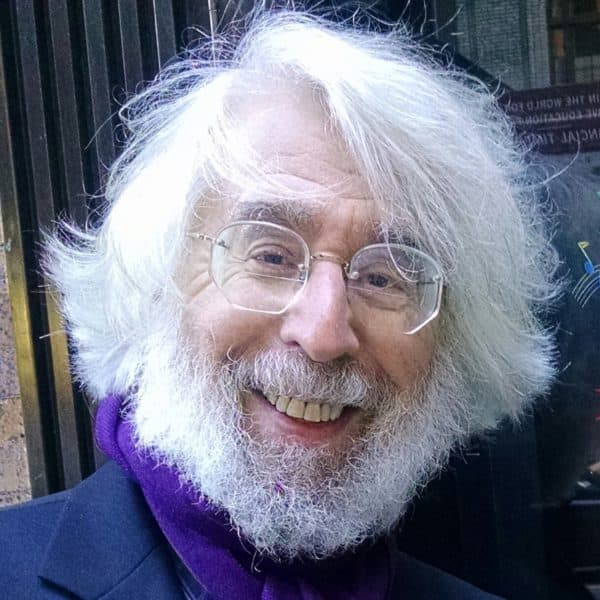 Lloyd Schwartz is currently Somerville's Poet Laureate, for which he has been awarded a major fellowship from the Academy of American Poets. His latest book, "Who’s on First? New and Selected Poems," is published by the University of Chicago Press. His work has been selected for "The Best American Poetry," "The Best of the Best American Poetry," and the Pushcart Prize, and he is the recipient of a 2019 Guggenheim Foundation Fellowship for his poetry. The longtime classical music critic for NPR’s Fresh Air, he was also the classical music editor of The Boston Phoenix, for which he was awarded the Pulitzer Prize for Criticism in 1994. He is the Frederick S. Troy Professor of English Emeritus at the University of Massachusetts Boston.