Families for Excellent Schools, the nonprofit that contributed almost $20 million to the 2016 campaign to raise the cap on the number of charter schools allowed to operate in Massachusetts, plans to close in the wake of scandal.

Bryan Lawrence, the private-equity and hedge fund investor who chairs FES's board, said in a statement that "the support necessary to keep the organization going is not there," and that FES's staff "are beginning the process of winding down our work."

Last week, Jeremiah Kittredge, FES's co-founder and CEO, was ousted by the organization's board after allegations surfaced of "inappropriate behavior toward a non-employee." Later, Politico reported that Kittredge had verbally harassed a woman at a conference.

That was only the latest bad publicity to afflict the New York-based organization since it brought its media blitz to Massachusetts' Question 2 campaign in 2016 — in what now looks like the the pro-charter group's Waterloo. 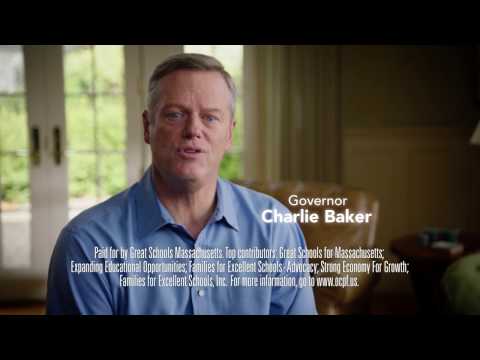 Last year, the state's Office of Campaign and Political Finance ordered the advocacy arm of FES to pay a $425,000 fine — the largest such penalty on record — for practices that masked the source of personal donations to the group.

As part of the settlement, FES's advocacy group agreed to stop fundraising in the state and published the names of its top donors. Among them were the Walton Foundation and wealthy Bay Staters, including Paul Sagan — chairman of the state's board of education — and Mark Nunnelly, who runs the state's office of technology services.

This came after voters rejected the ballot measure by a 24-point margin in 2016, leaving the existing cap on the expansion of charter schools in place.

This article was originally published on February 05, 2018.