Though NPR's Tiny Desk Contest winner has already been announced, there's still plenty of talent to be discovered among the thousands of submissions — 254 were from Massachusetts alone.

We'll be announcing the panel's collective favorite later this month. And then on Friday, Aug. 23, the musician (or musicians) will perform at WBUR's CitySpace. (You could get your tickets here.) In the meantime, read about some of the other songs that resonated with our panelists:

With a sinewy synth line, crisp percussion and a propulsive sax riff, STL GLD sets an icy mood on “The New Normal Pt. 1.” And then come the lyrics, a jolt of heat against the song’s cool production: “Years ago/ I got on a boat/ And I never went home/ Is this normal?/ Talkin’ bout whips and chains.” “The New Normal Pt. 1” frets about the state of American politics — “This ain’t normal” rapper Moe Pope declares — even as it wrestles with centuries of inherited trauma. STL GLD is a staple in Boston, and one of the city's most popular acts, though the group remains unsigned. This taut and electric performance presents just one more reason to wonder why. 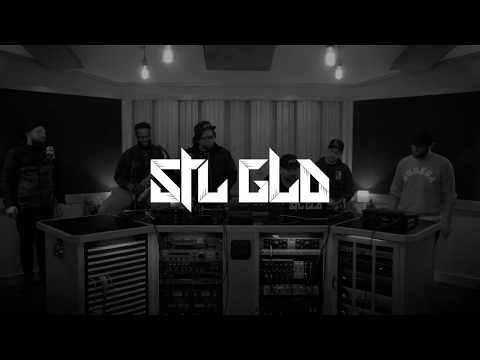 Myrtle’s two vocalists, Claire Dickson and Camila Ortiz, have interesting and beautiful voices on their own, but paired together, they're unstoppable. "Shifted" starts off a capella with bits of synth strewn in, reminiscent of a more mellow Maggie Rogers or Sylvan Esso. When the percussion kicks in, the music transforms into something larger-than-life, yet still somehow fits inside the video's beautifully-decorated living room. Myrtle does not yet have much of a presence online, but if this performance is any indication, the band will soon be impossible to miss. 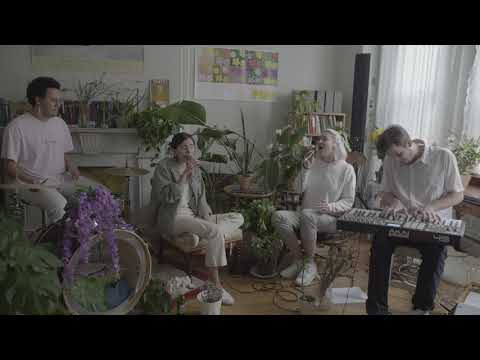 It’s generally not a good idea to cram this many brass instruments into such a tiny space, but Sarma Brass Band is clearly having a ball, despite being (barely) contained in a small, cluttered classroom. The Boston-based group specializes in the rhythmically intricate music of the Balkans; here, they perform an original tune that features several flawlessly-executed changes in tempo. Brass bands are a dime a dozen in these parts, thanks largely to Somerville’s popular Honk! Festival of Activist Street Bands, but it’s rare to see one play with such effortless finesse. 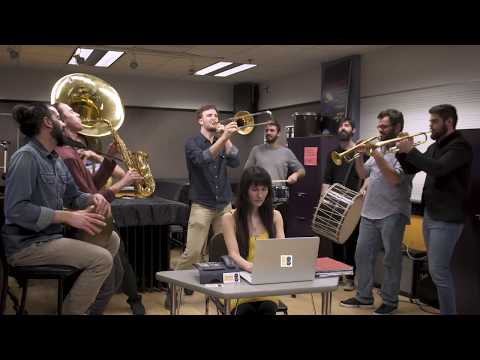 Years from now, when the 2019 NPR Tiny Desk Contest has long since passed, there is one song and performance from the group of submissions that will likely still have a place in my heart. “My Brave Mom,” which Mark McQuillen wrote for his mother as she underwent cancer treatment, is at once about love, pain, courage, grace, resiliency, and the uncertainty of life. The sincerity with which McQuillen delivers his lyrics, along with his calm, comforting tone, moved me to repeated listens. He delivers a vision of hope and reassurance, reminding his brave mom (and us) that the love that fills our days should matter more than how many days we may ultimately live. This profoundly expressed wisdom would help me just days after discovering the song, when a loved one called to inform me of their own cancer diagnosis. The mutual outpouring of support during our telephone conversation took me right back to the lyrics of "My Brave Mom," still fresh in my mind: "I will comfort you, you comfort me.” 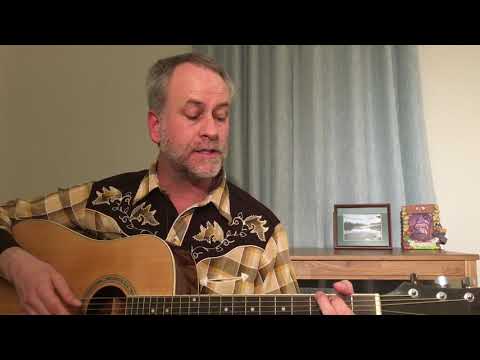