WATCH: The ARTery's Massachusetts Favorite Of The Tiny Desk 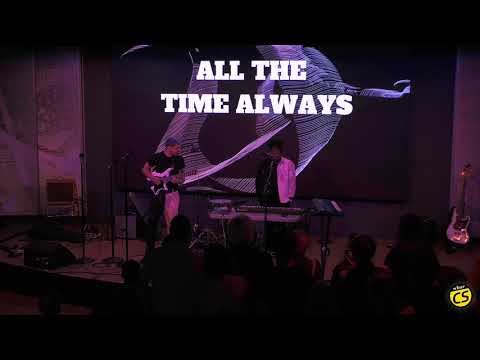 Though NPR's Tiny Desk Contest winner had already been announced earlier this year, there was still plenty of talent to be discovered among the thousands of submissions — 254 were from Massachusetts alone.

The ARTery, WBUR's arts and culture team, hosted a concert featuring a performance from Frances Forever, the artist chosen as their favorite Tiny Desk Contest entry from Massachusetts! One of The ARTery's other favorite submissions, All The Time Always, opened for Frances Forever at the show.

The concert was co-presented by WERS 88.9 FM.