I’ve always speculated that the best music is released between September and December, a period of great creative opulence, more so than any other season, but it’s an argument that holds absolutely no weight; I could wax poetic on the crispness of the air, or tritely comment on the shifting color of the leaves, but instead, I’ll just leave you with the idea that we are entering ostensibly the most fruitful time of year.

The albums assembled below will prove my point. Between a slew of anxiously awaited releases from some of music’s biggest names, to some of the strongest and most compelling local music in a generation, the albums of this fall season have something for everyone, including tender, gauzy folk ballads, zesty indie-pop, pulsing electronic sensationalism and so much more. Dig into our seasonal roundup of stellar new music this year. Happy fall!

It’s no secret that Anjimile Chithambo has captured the national spotlight, but leading up to his highly anticipated album “Giver Taker,” the Boston-based musician has earned a reputation as a leading songwriter around town. Backed by Photocomfort’s Justine Bowe and producer Gabe Goodman, the album is a deeply emotive and transformative study in the cyclical nature of grief in loss, recovery from alcoholism and gender identity acceptance, both gorgeously performed and produced into an anthology of brooding and spiritual folk music. If you haven’t been hipped to the profound and confessional word of Anjimile, prepare yourself; he’s about to skyrocket to the world stage. [Read more about Anjimile’s album in this feature by The ARTery’s Amelia Mason.] 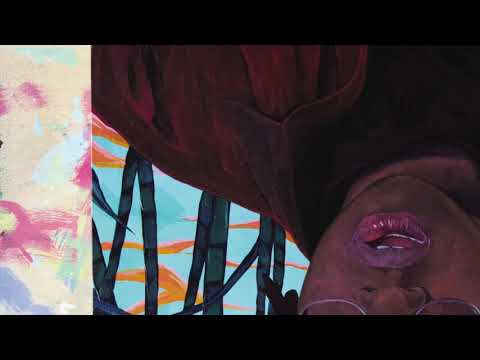 It’s been made clear that Sadie Dupuis can do it all, whether it’s fronting Allston’s favorite DIY indie band Speedy Ortiz, or running a record label and poetry journal simultaneously — oh, and she’s featured on a track with Lizzo. So it’s no surprise that on her sophomore release as Sad13, the dizzying, indie-poppified “Haunted Painting,” Dupuis fully produced the thing herself, along with help from an all-female cast of engineers and a spread of special guests from tUnE-yArDs, Deerhoof and Boston’s own Pile. Dupuis’ piercing, whip-smart lyrical writing is on full display here, aptly complemented by frothy, charismatic arrangements reminiscent of bands like Veruca Salt or Metric. Add it to the list of wins for Dupuis. 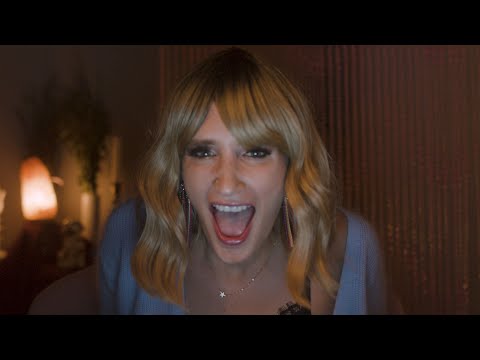 There’s a lot to unpack in Sufjan Stevens’ forthcoming eighth studio album, the intense and compelling “The Ascension,” but then again, there always is. From sprawling electronic crusades about American tumult, to synth bop allegories of video games — and a non-album B-side about Bhagwan Shri Rajneesh — Stevens’ characteristically wide breadth of conceptual vision is tailored into a gritty, industrial, synth-driven record. IDM and electronica influences abound, perhaps most recognizably in the futuristic croons of Imogen Heap and Thom Yorke at his most robotic, “The Ascension” is stark, beautiful and a pleasant surprise for fans of his more electronic-leaning work over the last decade. 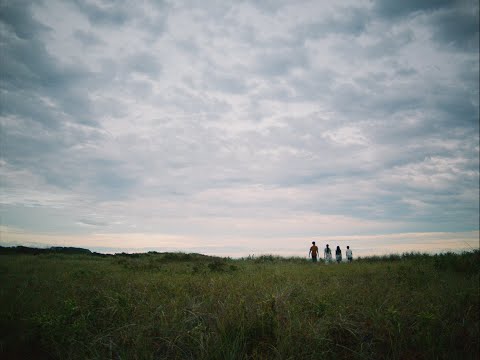 Following the grungy bedroom-pop of “On My Own,” a break-up anthem in the quarantine age released back in March, Philadelphia-based artist Shamir is reinstating his bombastic propensity with a self-titled album teeming with fuzzy guitar lines, punchy drums and his soaring, unbound voice. Shamir’s album is an ode to the female-fronted guitar-pop greats of the ‘90s, particularly evident on the driving indie rock of “Running,” a confessional entry in his struggle with mental health and gender dysphoria. It’s a brash indie record heavy with emotion and depth, so full disclosure: if you turn up the volume, you will catch all the feelings. 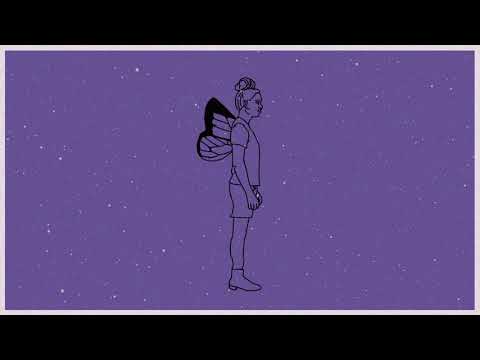 Boston folk quartet Darlingside were hoisted to critical acclaim in the mid-2010s for their unique bluegrass instrumentation and nostalgic folk-pop, but on their transcendent third album “Fish Pond Fish,” the group feels wholly present, spirited and crystalline. Maintaining the four-part vocal chorales found on their previous work, Darlingside have developed their arrangements from the neo-folk nucleus of bands like Fleet Foxes and Mumford & Sons into something more earthy and contemporary, not unlike the stoic grooves of a group like Junip, or even Andrew Bird. It’s a warm and welcoming step forward for the band into the realm of pop, though patiently carving a path unique and all their own. 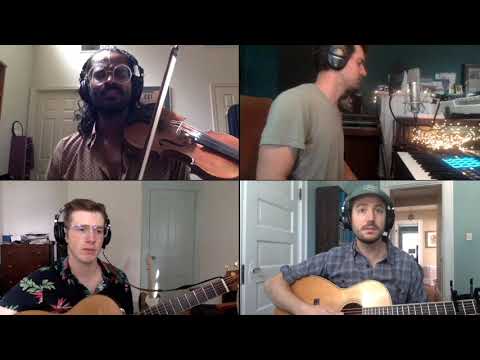 The ruminating alt-country that inhabits “Father,” Northampton-based singer-songwriter Izzy Heltai’s debut album, is the culmination of years of introspection. Take “Songbird” for example, the album’s pedal steel-twanged focal point, the inspiration for which arose on tour after a night camped out in a Walmart parking lot. Or, the strolling, roots-driven groove of “To Talk About Yourself,” a personal reflection of the trans, singer-songwriter’s identity in society. Through 10 tracks of honest, contemplative perspective and welcoming songwriting, “Father” elevates Heltai’s voice to a level of maturity that suits the stories he tells, with every detail complemented by the hearty strum of warm Americana.

The rustic, mythic charm of Big Thief’s Adrianne Lenker is as inebriating as a hearty gulp of dandelion wine. And on the former Boston resident’s gorgeous upcoming double album “songs / instrumentals,” Lenker proves that her potent songwriting is just as enveloping and magical as ever. Recorded largely in the “mountains of Western Massachusetts,” Lenker and engineer Phil Weinrobe captured the delicate collection of music in a cabin Lenker described as sounding like “the inside of an acoustic guitar,” and the effect is palpable. The music that constitutes the more structured “songs” is gripping and often melancholic, while the experimental “instrumentals” is an edited montage of guitar improvisations; it’s a contrast that highlights the duality of Adrianne Lenker, the sharp, yet conjectural voice of a generation. 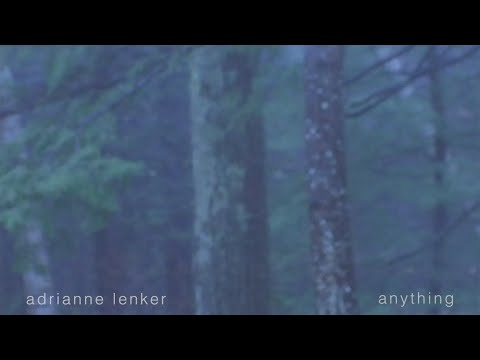