It started on Dec. 27, when a Scottish singer named Nathan Evans posted a song on the video sharing app TikTok. Gazing sternly into the camera and beating his fist rhythmically on the back of a guitar, he sang: "There once was a ship that put to sea/ The name of the ship was the Billy of Tea."

The song, which is almost agonizingly catchy, is called "The Wellerman." Evans tagged the video #seashanty. The next day, a TikTok user with the handle @_luke.the.voice_ added an exquisitely deep, rumbly bassline. The song picked up steam as more and more people joined in, filming themselves adding harmonies and instrumental parts: fiddle, tuba, electric guitar.

Soon, the internet was in the throes of a full-blown sea shanty obsession. Kermit the Frog made a video; "All Star" by Smashmouth was transformed into a sea shanty; countless think pieces were penned. There was even a remix.

That's when David Coffin, a folk singer from Gloucester, started getting emails.

"People reaching out to me. 'Have you seen this?'" Coffin recalls. "And I mean, I had heard of TikTok, and that was it."

Ever since a video of Coffin leading a crowd in song at the Portsmouth Maritime Folk Festival went viral, Coffin has been known as the "sea shanty guy." He even made an appearance in the fishing village thriller “Blow the Man Down,” as the leader of a shanty-singing Greek chorus.

Any one song that you sing with with other people: that's a community right there. And I think there is such a need for community, for feeling connected, especially now.

The song that went viral on TikTok — which Coffin recorded in 2000 as "Soon May The Wellermen Come" — is from New Zealand. It's about a whaling ship that sets out on a voyage and gets stuck in a kind of limbo.

"They’re hooked to the whale, but they can’t pull it in," he explains. "So it’s like this endless voyage."

But according to Coffin, "The Wellerman" may be about a ship, but it’s technically not a sea shanty.

Shanties were not just songs about sailing — they gave sailors a rhythm to work to. A task like raising the anchor, for instance, required the concerted effort of many people. Together, they'd push around a giant axle that wound up the anchor's rope, stamping to the beat of a song to keep in sync.

The common verse-and-response form of shanties probably came from the work songs of enslaved Africans and other music of the African diaspora, which merged with British and Irish balladry. 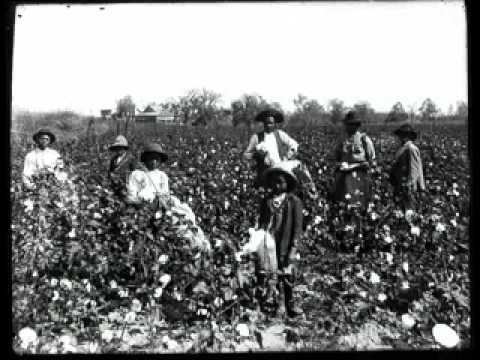 The songs were simple by design.

"The songs had to be really easy to learn," Coffin says. "Pick up on the chorus after two or three times through, and you would sing on it."

That simplicity has helped keep shanties alive even as the need for them died out with the advent of labor-saving machines.

"I think it's highly accessible...and something people can cop on to quite easily," says Bonnie Milner, of the New York all-women sea shanty group The Johnson Girls.
TikTok may have just discovered sea shanties, but people like Milner have been keeping the tradition healthy for decades. You don’t have to be a trained singer to sing shanties, she says. And there's nothing like the pleasure of raising your voice as part of a bigger group.

"When you're singing the grand chorus to a shanty, and the room just erupts with these harmonies," Milner says. "Voices just layer one on top of the other." 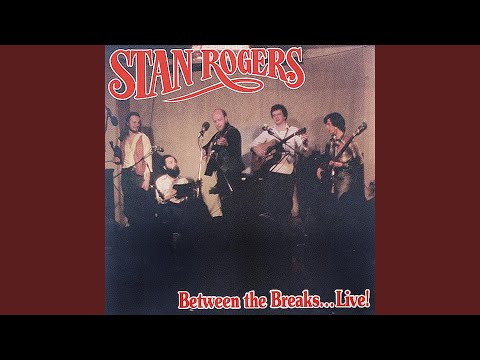 Since the pandemic, sea shanty enthusiasts haven’t been able to gather in pubs and churches to sing. But that hasn’t stopped them from meeting online. Milner runs a regular sea shanty sing on Zoom, which she says draws hundreds of people from all over the world.

"I think of sea music as the first world music because it traveled globally via ships and different people and different cultures would be picked up along the ships," Milner says. "And their common work language was shanties."

Although he was skeptical at first, Coffin now recognizes the purpose behind the TikTok fad.

"There's an important function there," he says. "Any one song that you sing with with other people: that's a community right there. And I think there is such a need for community, for feeling connected, especially now."

So, in the spirit of Sea Shanty TikTok, Coffin downloaded the app. Then he posted a video of himself singing, and invited people to join in.