For me, a silver lining of winter is being able to see more — as I walk around the city the bare branches have made way for some unexpected vistas. I love the jolt of an unexpected perspective, a dose of which you can get this weekend, whether it's from a fresh opera production or some trailblazing women rockers.

The Boston Lyric Opera premieres a new cinematic opera on its operabox.tv streaming platform with the tale of six women on the eve of their friend's wedding. The original score by Ana Sokolović, performed in a pulsing a capella, draws its inspiration from Serbian poetry and Balkan folk music. The scenes are shot on expansive swaths of a Cape Cod beach and the opera explores friendship, tradition and prenuptial rituals. Hannah Shepard wrote the screenplay and Shura Baryshnikov directed. 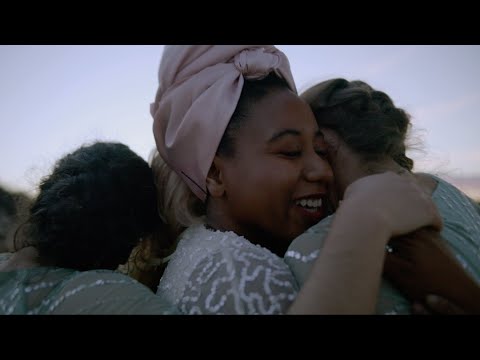 'Fanny: The Right to Rock' at Emerson Paramount Center

It's astonishing that Fanny, the first all-female rock band to release a record with a major American label, doesn't have a more prominent place in music history. In the 1970s, Fanny was flying high appearing on Dick Cavett's TV show and earning praise from legends like David Bowie. Filmmaker Bobbi Jo Hart first encountered the group as she was searching online to buy a guitar for her granddaughter. When she heard Fanny had a new record deal, she got in touch with the musicians and started filming. The screening is free and will be followed by a live conversation with Fanny co-founder and lead guitarist June Millington. 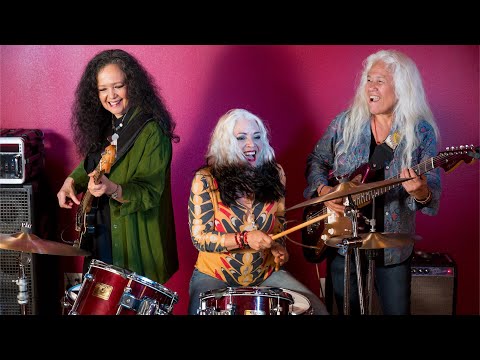 When Shahzia Sikander entered art school in Lahore, Pakistan in 1987, no one else at her school focused on traditional manuscript painting. The art of creating painted miniatures had fallen out of favor, but for Sikander it became the perfect opportunity to embrace a non-colonial art form. She infuses her intricately ornate paintings with contemporary themes exploring cultural identity, race and colonial and postcolonial histories. This is the last weekend for the exhibit that explores the first 15 years of the Pakistani American artist's work.

Several buildings at Fruitlands — once the site of Amos Bronson Alcott's experiment in farming and Transcendentalist living — maybe be closed for the season, but the art gallery remains open with a meditative exhibition inspired by 1840s drawings by Shaker sisters. Maria Molteni and Allison Halter created the work during a residency at Fruitlands. The show includes a choreographed video piece, objects from the collection and an installation of their cut-paper floor drawing. The museum recommends reserving advance passes. 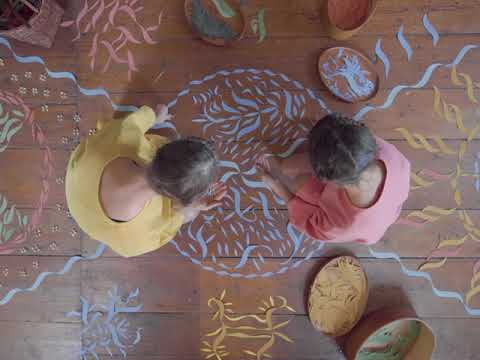 Can you build a ship that's strong and fast like Old Ironsides? Originally built for speed and strength in 1797, you'll find out how to design and engineer your own USS Constitution using household materials at the museum's workshop for families. Attendees must register and follow the museum's COVID protocols.