You may see a familiar blond woman center stage at the Burren in Somerville June 25, but you’ll not be seeing her in a familiar role.

“I’m in the weird position of ‘just singing’ and not playing guitar,” says alt-rock vet Tanya Donelly, who has, up to now, played guitar in whatever outfit she’s been part of. It began during her formative teenage years in Throwing Muses and has included the Breeders, Belly and numerous solo efforts.

At the Burren for two sold-out shows — and then again at City Winery Aug. 6 --  Donelly will be co-leading The Loyal Seas, a new outfit she formed with longtime writing partner and friend, singer-guitarist Brian Sullivan.

“I don’t know what I’m going to do with my hands,” Donelly says, with a laugh, on the phone from her Arlington home. “Maybe I’ll learn origami and do cranes.”

She says she played only a few guitar parts on The Loyal Seas recently released debut album, “Strange Mornings in the Garden.” Also, when she considered the band’s lineup on a small stage in concert — they’re a septet — the logistics were a tad daunting.

The Loyal Seas are a dream pop outfit, with a lush, textured sound and lead vocals shared, sometimes swapped, by Donelly and Sullivan. Live, the group is fleshed out with keyboardist-vocalist Scott Janovitz, keyboardist-guitarist Melissa Gibbs, guitarist Russell Chudnofsky, drummer Matthew Bossi, and bassist Dean Fisher, who is Donelly’s husband.

Donelly and Sullivan first worked together in 2006, with her singing on the debut EP by his band Dylan In The Movies. 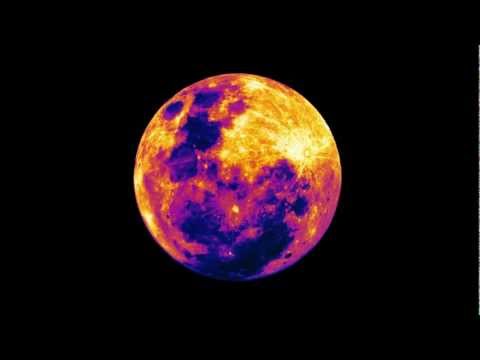 This project, Donelly says, is more driven by Sullivan than her. “This one is very much Brian’s musical composition for the most part. He’s the musical director.”

But it’s also very much a joint effort; the writing process was mostly a back-and-forth exchange of riffs and words in cyberspace. They then recorded at Jon Evans’ Brick Hill studio in Orleans. Evans, who has been a touring bassist for Sarah MacLachlan and Tori Amos, among others, also plays on “Strange Mornings in the Garden.”

“We needed some coherence, to really sew everything together,” Donelly says, of recording. “I love doing remote stuff, but for both Brian and myself, the studio is where it happens, where I do best. The spontaneity is so important, to be together and say ‘Try this’ and that is hard to replace.”

Sullivan came up with the name The Loyal Seas, and Donelly explains that she liked the way it sounded. “We thought it had to do with the need to be near an ocean. At the time, he was on the Pacific coast, and I was on the Atlantic — he’s back here now — and we were having a lot of conversations around the time about what loyalty was and what it means to have a lifelong commitment to a friend, someone who’s your chosen family,” she says.

A theme emerges over the course of the album, a theme that sketches out the contours of their friendship. The album’s lead off track, the bittersweet “(So Far From) Silverlake,” points in that direction, with Donelly singing about “being on the crest of the wave/that landed you on the wrong side of the states” and Sullivan answering “You and I shine so bright as soon as soon as we’re out of sight.” Under it, Donelly coos, “No love lost, lost boy.” There’s a gorgeous, yearning, melancholic feel about it, and the song and sets the template for the album. 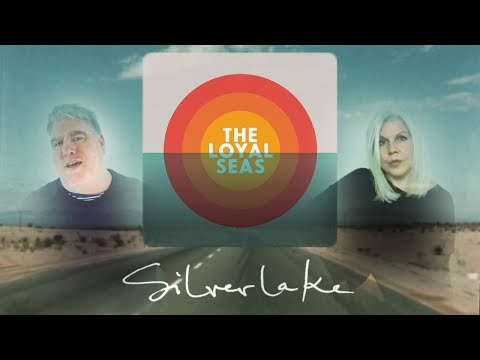 It’s not exactly autobiographical. “In general,” Donelly says, “I would say that these songs are one-half stories told in character and one-half personal narrative.”
They didn’t set out to write a conceptual album, but Donelly says it’s the course “the musical landscape” took. “Brian and I both inhabit the same space in some ways. When we go there together, we go there hard. I love singing with him. His voice is one of my favorite instruments. Like a cello, he has this beautiful low voice and when we play live, I can feel his vocals through my feet, this amazing sound and feeling.”

Of course, family was part of Donelly’s musical journey from the get-go, as she co-founded Throwing Muses in Newport, Rhode Island with her step-sister Kristin Hersh in 1981. They signed to England’s prestigious 4AD indie label and became, at least in the post-punk world of the time, an overnight sensation.

Donelly says that early on in the Muses it was clear Hersh was “the engine driving us forward.” It worked up to a point – and for a decade – but Donelly says she began to wonder whether she wanted “to be a lifer” in the music biz, or perhaps chart another direction. “It was a tilt for me that wasn’t maybe there for her.”

It turned out that Donelly stayed in the biz. She joined ex-Pixies bassist Kim Deal in the Breeders for a brief stint in 1990 and formed Belly the following year. Belly broke through the alt-rock world in the early ‘90s, made some noise, hit a hit with “Feed the Tree,” and adorned a Rolling Stone cover in 1995. But the following year, the band broke up. 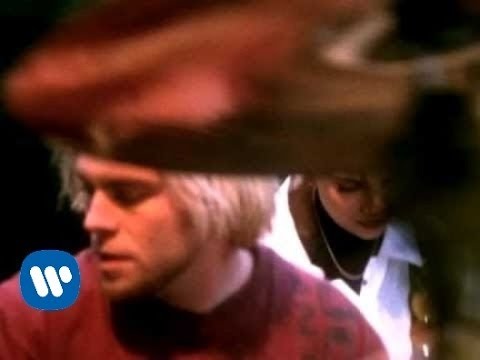 Donelly likens it to climbing a mountain and then not being sure they wanted to stay where they’d gotten. “There was this insurmountable thing,” she says, “where suddenly it was expected. And none of us came with any sort of inclination or history of being interested. It was exciting — I’m not going to say that it wasn’t — and when we didn’t maintain that [status] there was disappointment, but also some feeling of getting back to what we knew and having the work be the work.”

Musically speaking, Donelly has long been a questing sort, collaborating with a slew of musicians from Morphine’s Mark Sandman to Buffalo Tom’s Bill Janovitz to Robyn Hitchcock to Damon & Naomi and Mission of Burma.

Donelly speaks of her fans as a decades-long “core support group. “It’s a lovely relationship to have. I’m so grateful for that. It’s a miracle to have them.” And when she looks back to the start of it all with sometimes abstruse art-rock Throwing Muses, she ponders “the precariousness of it. I feel very fortunate that something that could not have happened, did happen.”

For the upcoming gigs, they will do several Dylan In The Movies and Donelly songs, as well as two songs she co-wrote with Chudnofsky and Janovitz.

It’s possible she won’t be absent of guitar all night. “I’m playing a couple of solo things as part of the set,” Donelly says. “But I’m having Russell learn the guitar parts just because once we all practice together, if it’s too dorky for me to just play a few little parts, I’m going to have him do it.”