After a week of election news, I am ready for a palette cleanser. And the best way to get that? Immersing yourself in the arts. (Yes, I’m obviously biased.) While the arts do provide a great escape, they also offer a way to process serious issues, from climate change to racism. Process (or escape) with an art walk through Concord’s Hapgood Wright Town Forest that explores our relationship to nature or travel back to the 1500s and hear from the wives of King Henry VIII with the musical “SIX” onstage at the Emerson Colonial Theatre as part of Broadway in Boston. If those don’t strike your fancy, or you’re ready to sign up for more activities, we’ve got you covered.

This world premiere from Boston Opera Collaborative melds Robert Schumann’s “Dichterliebe” with a newly commissioned song cycle. In this fully staged narrative, 10 poets and eight composers created 16 new songs reflecting on Schumann’s composition. Participants include RISD president Crystal Williams, interdisciplinary artist Mariona Lloreta and poet and teacher Charles Coe with musical compositions by Kitty Brazelton, Anthony R. Green, Jen Shyu, among others. According to the BOC, each work delves into “the love we aspire to and the things we must let go” with the backdrop of 21st-century turmoil.

A double dose of Brooke Adams at HFA

Build your own double feature at the Harvard Film Archive with two screenings that are part of the retrospective “Brooke Adams, Radiance in Plain Sight.” First, catch Allison Anders’ 1992 indie “Gas Food Lodging,” a coming-of-age story about a single mother (played by Brooke Adams) raising two teenage daughters in a stark Western town. After you follow the three women as they blaze their own trails, get ready for a completely different onscreen adventure with Philip Kaufman’s 1978 classic “Invasion of the Body Snatchers.” Starring Booke Adams, Donald Sutherland and Jeff Goldblum, the film captures the existential horror of the 1970s, tapping “into the fear of conformity.” The retrospective runs through Nov. 20 if you’re not able to make it on Saturday or just want to see more films featuring this great actress. [Film critic Erin Trahan dives deeper into this series here.] 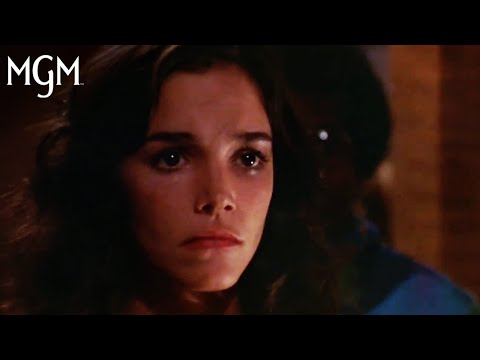 Artist Sneha Shrestha, a member of the 2019 ARTery 25 cohort, crafted this exhibit at the Boston Children’s Museum specifically with young people in mind. Shrestha, who uses the street name “Imagine,” painted a floor-to-ceiling mural in the Art Gallery space blending Sanskrit scriptures and graffiti. Two works are displayed on the wall, one titled “Love” and the other “Maya,” which means love in Nepali. Shrestha shared on Instagram that the installation was created “for visitors to explore how to show love and respect to others.”

This outdoor exhibition in Concord’s Hapgood Wright Town Forest explores the impact of climate change on forest ecosystems. From Laurie Bogdan’s fungi-inspired piece to Carolyn Enz Hack’s steel-and-copper human figure, all of the works featured examine how forests adapt and how we can better live in balance with these wild places. This exhibit is part of The Umbrella Arts Center’s yearly Art Ramble, a temporary exhibition full of site-specific works that encourage the appreciation of nature. The entire loop around Fairland Pond is about half a mile with 17 works placed along the trail. Check out the map here.

The six wives of King Henry VIII return to the stage with Broadway in Boston. The musical by Toby Marlow and Lucy Moss infuses history with contemporary pop to share the stories of these royals beyond their ties to the man they married. The show was previously staged at the American Repertory Theater in 2019, and since then, has won 23 awards in the 2021/2022 Broadway season, including the Tony Award for Best Original Score (Music and Lyrics). These Queens are so popular they even performed at NPR’s Tiny Desk in September. 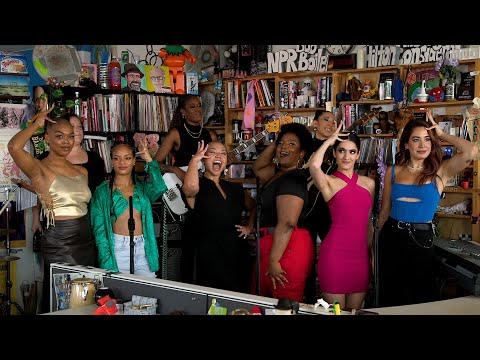