If the Boston Music Awards’ New Artist of the Year field is a snapshot of the new generation of greater Boston musicians, it’s a hopeful one. The area’s flourishing hip-hop and DIY scenes are well represented, and a crop of bedroom pop artists are putting their own stamp on Top 40 sounds. It is appropriate to describe the field as “diverse,” in more than one sense; mixed-gender rock bands are the norm, and Black artists distinguish themselves in genres where the BMAs have typically favored white musicians. Perhaps the end of White Guy Indie Rock is finally at hand.

Members of the public can vote for their favorite nominees through Nov. 25.

Alisa Amador got what can only be described as a genuine big break in 2022 when she won NPR’s Tiny Desk Contest, so it’s really no surprise to see her on the BMAs ballot. Amador grew up in Cambridge; her parents, Rosi and Brian Amador, front the Latin-folk band Sol y Canto. Amador’s winning Tiny Desk Contest entry is a quiet, yet powerful, reflection on her struggle to feel at home in a cross-cultural identity, which straddles familial roots in Puerto Rico, New Mexico and New England. Sung in Spanish over spare acoustic guitar, “Milonga Accidental” is hushed and enveloping, a bittersweet meditation on the search for self. 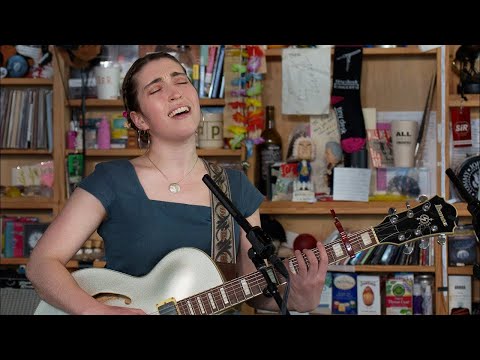 CHYLD’s songs could be lab-designed to excel on Spotify’s algorithms: polished, emotive and impossible to get out of your head. The Shrewsbury producer/singer released an EP this year, “Be Patient,” that sees him poised to climb the echelons of bedroom electropop. It’s a collection of intimate songs with expansive production, a series of small stories with big aspirations. 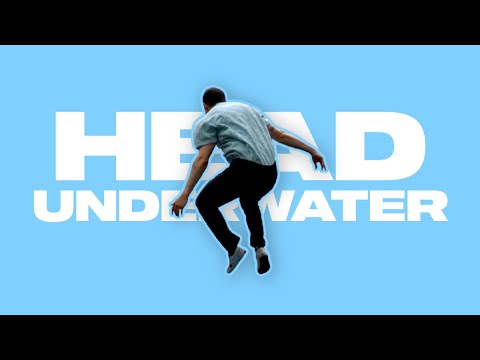 Though Dino Gala has only released a handful of singles in its thus-far short life, the band is already making waves in Allston’s DIY scene. The group, whose members met at Berklee College of Music (you can check that off your Boston music Bingo card), is an exemplary entry in a particularly Boston tradition of emo-ish rock music, with grimy guitars, big dynamics and a slightly woebegone sensibility. The band’s 2021 single “run it back,” a depressive, slowly-building anthem, is its most streamed song on Spotify. But my favorite might be 2022’s “British,” which features a soaring hook and concludes with a delightfully petty kiss-off. 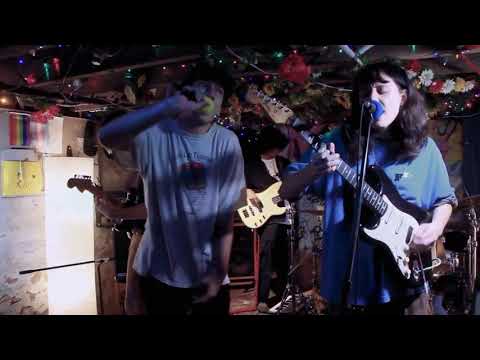 The Northeastern University student and burgeoning bedroom pop star Eph See caught our attention this year for their earworm-laden songs; we featured Eph See in our Sound On series on rising local artists. An exceptional musician with a preternatural ear for melody, Eph See channels coming-of-age pains into bubblegum melodies laced with wry melancholy. Their 2021 EP “g*rlhood” was a strikingly self-assured debut, at once quirky and polished. 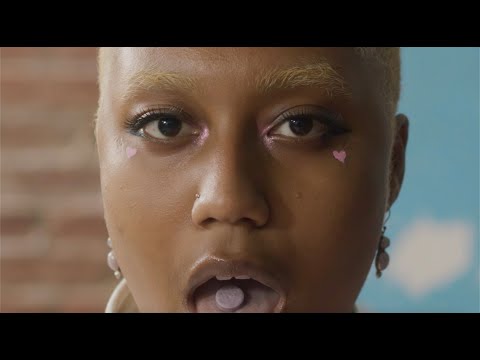 going222jail’s 2022 EP “Ragweed” is a promising debut, shimmery and wistful. The Salem indie rock band tends toward the melancholy, with guitar-driven songs about the strange, slightly alienating journey into adulthood. But there’s a playfulness to the music, too, detectable in incongruously peppy riffs and sing-songy cadences. You sense that the band is resisting its own nihilistic undertow by still having fun. 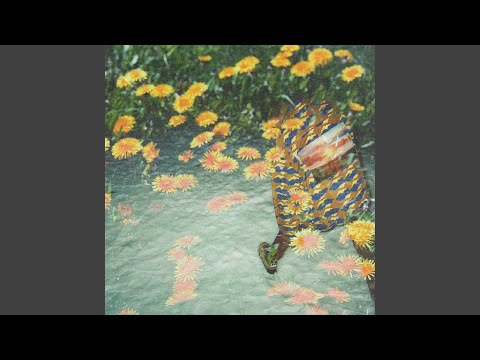 HAAWWS released his second studio project, “NSFW,” this year, a slim, quirky entry in Greater Boston’s flourishing rap scene. “NSFW” has a loose, experimental feel, with downtempo beats and blown-out bass lines. Despite forward-looking production, HAAWWS is, at his core, a rapper’s rapper, enamored of sly rhymes and tight rhythms. 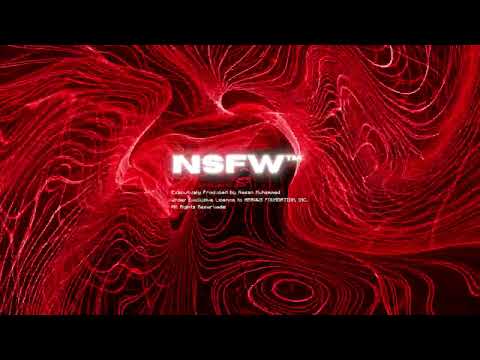 The Boston rapper kei has recognized, rightly, that it pays to have a schtick. In her case, it's a campy, faux-violent persona, which manifested most recently in an EP titled “Child’s Play;” on the cover, kei appears in an auburn wig, brandishing a knife, in homage to the horror movie series about a murderous, red-headed doll named Chucky. Once you hear kei’s music, the bit makes sense: she wields bars much like she does that knife, maniacal and sharp. 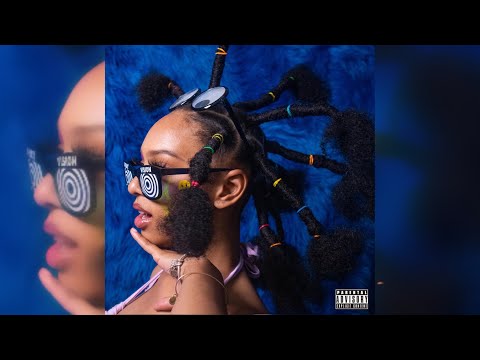 Little Fuss is still gearing up to release its debut album, “Girls at Parties,” which is due out in early 2023, but the band has already begun to garner buzz. Boston’s Olivia Martinez and Cody Von Lehmden make hook-laden indie-pop, with Martinez’s expressive vocals taking center stage, by turns ethereal and spiky. The duo spins ominous, minor-key melodies into feminist bangers. 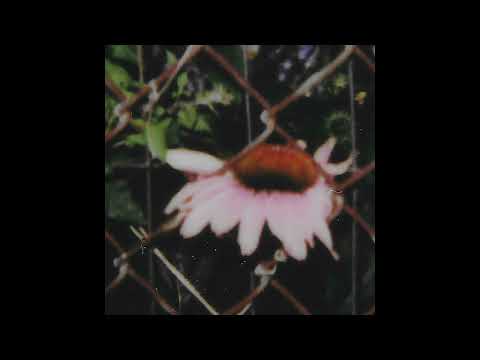 Of all the entries in the New Artist of the Year category, STEFAN THEV might be the hardest to categorize. The Brockton musician makes almost fanatically upbeat pop-rock, sprinkled with parodically downbeat lyrics. “Have you ever seen your face on a T-shirt, ‘gone too soon,’” he sings on “ghouls! zombies! skeletons!” “I have!/ It ain’t that cool!” It’s tongue-in-cheek, reveling in the darkness. 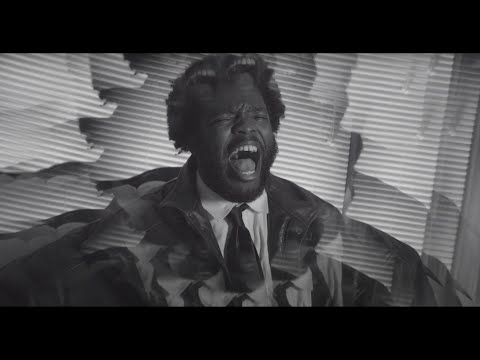 Another day, another Allston indie rock band. This is not to diminish Winkler -- just the opposite. It’s hard to stand out when you’re part of such a proud and popular local music lineage. (Especially when your band shares a drummer with fellow nominee Dino Gala.) Winkler does manage to stand out, mainly by playing slowly, its songs meandering dreamily through psychedelic production and cheeky lyrics. 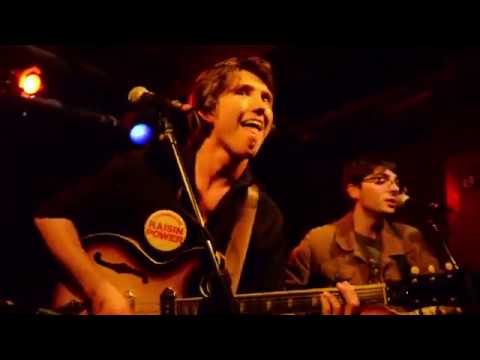 The 2022 Boston Music Awards will be announced on Dec. 14 at Big Night Live.

Correction: An earlier version of this story misstated the title of the field for the Boston Music Awards' New Artist of the Year. We regret the error.

This article was originally published on November 22, 2022.