It's not a mid-life crisis and Dave Herlihy is not operating under any illusion that this time — his second time around the rock block — he’s going to be a rock star. Yes, the singer-guitarist has a new EP on the way and a gig at Club Passim on Jan. 27, but he had a go at grabbing that brass ring with the alt-rock band O Positive in the late ‘80s and early ‘90s and those days are gone.

The Boston-based quintet formed in 1983 and released two indie EPs, “Only Breathing” and “Cloud Factory” and the major-label album for Epic, “toyboat, ToyBoat, TOYBOAT.” O Positive did well in Boston and throughout the Northeast. They opened huge outdoor shows for Bryan Ferry and Sinead O’Connor, and got MTV traction with the song “With You.” Unable to expand their fame elsewhere, the band broke up in early 1995. 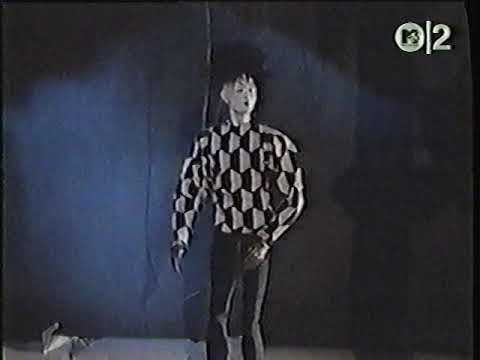 “Everybody got tired of being in the van and everybody wanted to do different things,” says Herlihy on the phone from Newton. “We had really given it our shot and after about 10 years, you become not the new thing. The music industry wants to find the next new thing and if your band doesn’t connect or break through, there’s no shortage of others trying to do so. It just didn’t work out with Epic. The O Positive vehicle busted a flat, the first real pothole we hit career-wise.”

Herlihy, then 38, also had a law degree from Boston College, and he’d briefly been a practicing lawyer before O Positive began. “I’d kissed it off saying, ‘This is not what I want to do,’” Herlihy says, of lawyering back then. “I might have stuck it out, but I was working for a really bad white collar crime law firm. And I could see myself at 55 having wasted my heartbeats working with clients I didn’t like. A lot of people can be lawyers; a lot of people can’t have a music career.”

As it turns out, Herlihy, who’s about to turn 66, did return to law, but not with a firm. “I wanted to shift,” he says. “I had explored music. There were no more what-ifs.” He hung out his own shingle, practicing music business law. He also started as an adjunct professor at Northeastern University in 1997, teaching Copyright Law for Musicians. He joined full-time in 2004, and became a full teaching professor in 2015.

His Northeastern students, Herlihy says, may know about his rocker past, but isn’t sure they care. Nor does it matter much. The lesson he tries to impart to students is to have fun when you’re doing music. “Statistically speaking, it doesn’t pay well enough to not have a good time,” says Herlihy.

O Positive has done a handful of local reunion gigs over the past 20 years, mostly charitable affairs. But between practicing law and teaching it, Herlihy had put songwriting aside for more than a decade. He was married with three kids and had family responsibilities. But when the pandemic and subsequent lockdown hit in the spring of 2020, he had time on his hands.

“I spent so much of my time before the pandemic rushing around physically,” Herlihy says. “Basically, all the clutter around my living was gone and I had a chance for the songwriting to become something I had time for. The metaphor I use is the water around my boat calmed down and I took in my oars and I saw these songfish swimming in the water. Because I was there at home, I came upon this technique of using my iPhone to write lyrics and record variations on songs that would come.”

He had no plans to release anything, but sent some songs to friends, got favorable feedback, and with the urging of his cousin, producer Beth Burnett, put down some tracks with his musician pals.

The result is the five-song EP, “Postcards from Kindergarten, Vol. 1,” with a digital release mid-February and a forthcoming 12-inch vinyl release.

The songs are both introspective and observational, a mix of catchy acoustic and electric rock ‘n’ roll. What’s out now is the tuneful “The Invisible Girl,” which Herlihy says, is about “all the crap that women are subjected to.” He co-wrote it with the EP’s producer, Burnett. He and ex-O Positive singer-guitarist Dave Martin then made what Herlihy calls an “‘80’s-style MTV video” to accompany it. 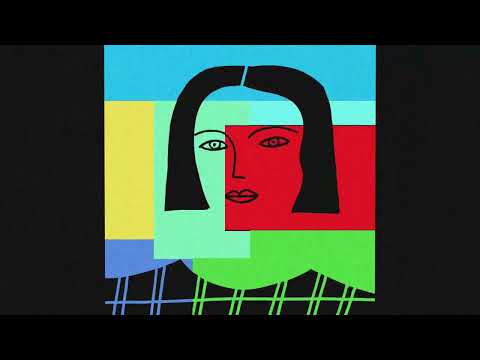 The most pensive song, though it ends with a rock ‘n’ roll kick, is “86 Years.” In it, Herlihy notes the passing decades and asks, “Will there be tomorrow? /Or is this the last day?”  The phrase “give or take a heartbeat” cycles around through the song.

“For some reason, heartbeats often reoccur in my lyrics,” says Herlihy. “There is a number written on some wall about how many heartbeats I — or anybody — has left. I don’t know what it is and it may not be predetermined, but when it stops, that’s the number.”

While the Passim gig is on the front burner, a gig for the Earfull live music/reading series awaits next month at The Burren on Feb. 21. He’ll share the spot with Martin and they’ll harmonize on each other’s songs.  They’re calling themselves Positively Daves.

Herlihy has no particular aspirations for the EP in the marketplace.

“Expectations are the beginnings of frustrations and disappointments,” he says, “and I just so much love singing and writing, and being with my friends who know how to record. It’s like we are a bowling league, but instead of gutter balls, we have overdubs.”